I got a shock when I saw the headline for the article below: 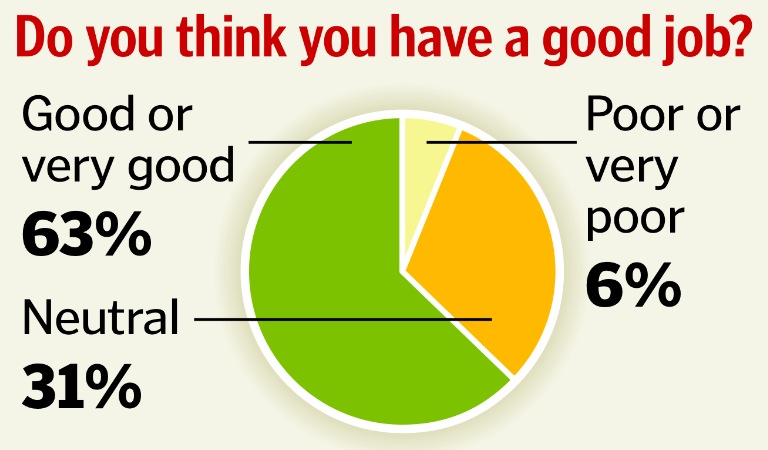 You know what’s the truth? 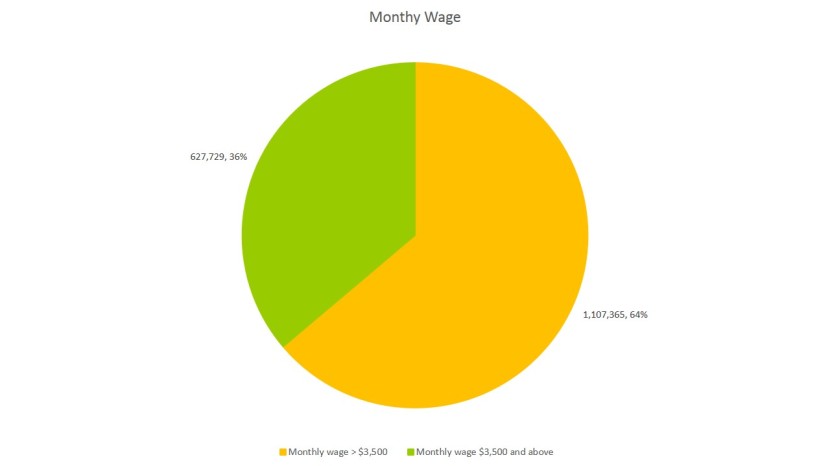 Do you know that in 2013, you would need to have a minimum of $148,000 before you are able to take your CPF money out? Do you know how many people in Singapore are not able to even meet this amount? Nearly 60% (Chart 3). 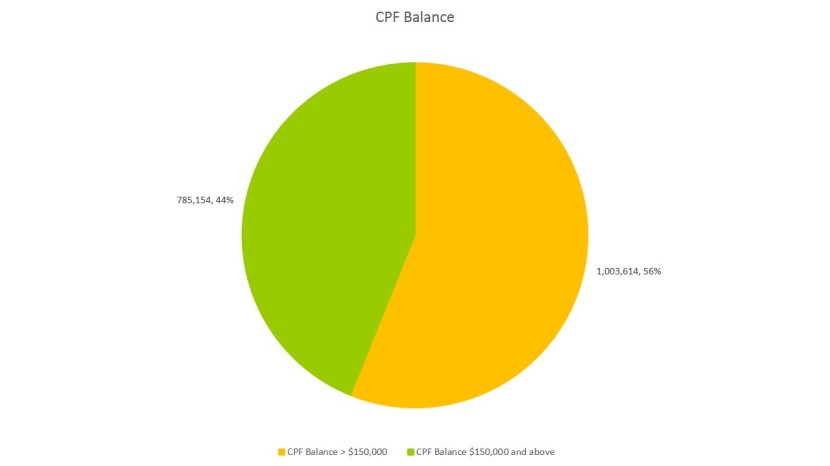 In fact, over the years, fewer and fewer Singaporeans at the age of 55 have been able to meet the CPF Minimum Sum (Chart 4).

60% of Singaporeans feel that they have a good job? Really?

The Straits Times had also reported that, “a university degree is not essential to secure a good post” (Chart 6). Are you sure?

The diploma holder can barely earn enough to have a basic standard of living for him/herself. But if he/she wants to get married and have 2 children, it would be very tough on them.

And a university degree is not essential to secure a good post? Really?

Why does the government keep wanting to create illusions that Singapore is OK? Why doesn’t the government just fix the problems so that things will be TRULY OK? Increase the pay of the lower-income earners and those who do not have a degree already! 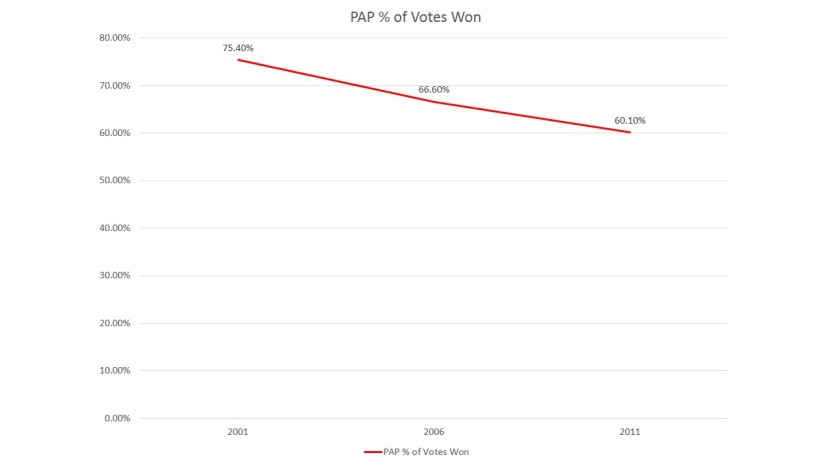 And do you know what else their dropping vote share corresponds to? Look at Chart 7 and compare it with Chart 4. What do you see?

It isn’t rocket science, really. Treat the people right and protect them and the people will support you. The government can keep putting out such nice and dandy articles in The Straits Times, but the people can feel it for themselves. If my life isn’t good, it isn’t. No point trying to hoodwink me in your papers, because my eyes are opened now.

No wonder the government wants to attack bloggers and netizens. This is what we are exposing. Which is why they will attack our reputation. They hope that if they destroy our reputations, people will stop reading what we write.