jobsDB had conducted the Asian Consumer Market Survey which it said, “has found that workers in Singapore are becoming more ambitious and seeking out new, higher paying job roles, even in their later years”.

I am not sure if it is entirely accurate to suggest that workers in Singapore “are becoming more ambitious”. 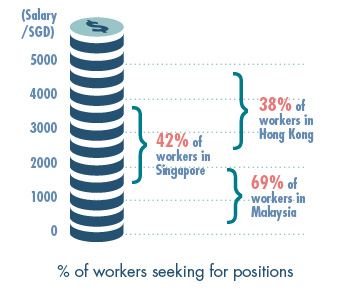 As such, in this light, it is not “more ambitious” for workers in Singapore to seek positions which pay them between $1,500 to $3,499, but is entirely reasonable. It is no wonder that in the same survey, it was reported by the Today newspaperthat, “77 per cent of respondents would look to move jobs to ‘secure a higher income.”

Mirroring another survey that was conducted by The Straits Times and Degree Census Consultancy last Saturday where workers “associate a good job … work-life balance,” “work/life balance” was rated as extremely to highly important by 83% of respondents when looking for a prospective employer.

However, as mentioned in a previous article, Singaporeans work the longest hours in the developed world (Chart 2), which thus put paid to their hopes that they would be able to find a job that would allow them to have good work-life balance. 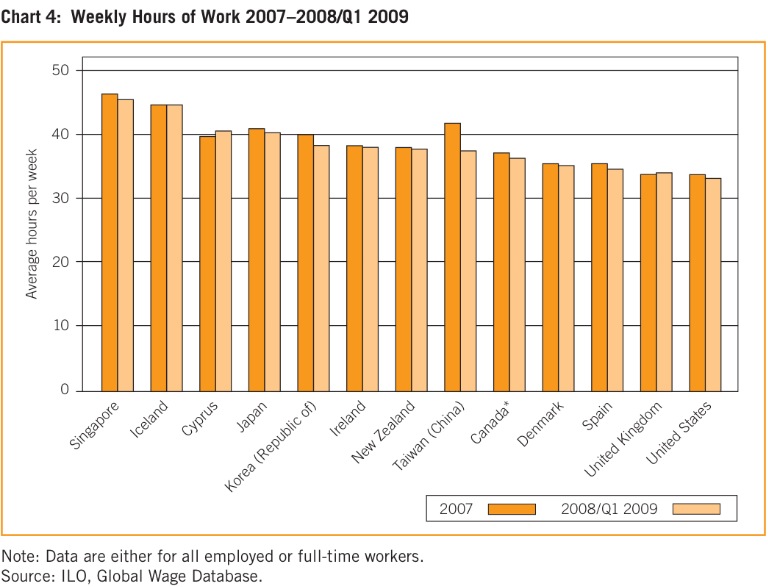 jobsDB had also said that, “In Singapore, we’ve noticed the developing trend around the demand for higher paying job roles amongst the older age range, which leads us to believe that Singapore workers are not wholly satisfied with their current role and salary and are looking for change in the lead up to their impending retirement.” 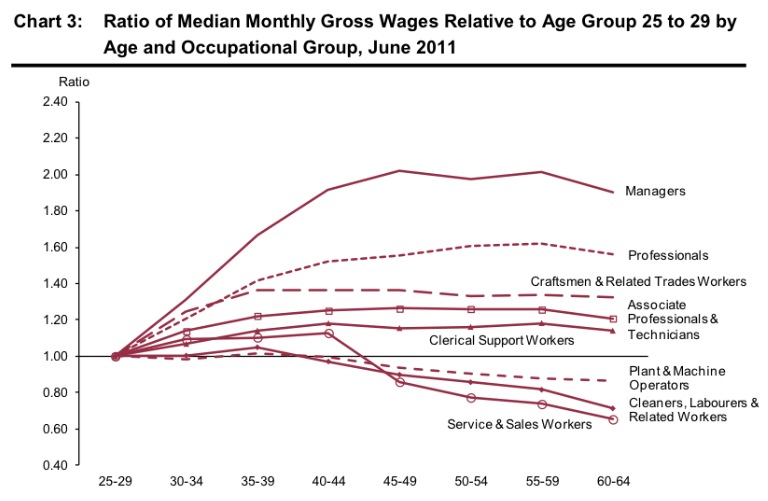 As such, it is understandable why workers in the “older age range” would look for “higher paying job roles”.

Yesterday, the Today newspaper reported that, “the Government will be announcing measures “soon” to help the pioneer generation of Singaporeans who were unable to reap the full benefits of Singapore’s economic rise during their working life.” Deputy Prime Minister Tharman Shanmugaratnam had also “noted this group of Singaporeans did not manage to accumulate much savings in their Central Provident Fund because their salaries were relatively low,” and that, “now when they retire, they find the cost of living is high.” He reiterated that, “Now we will defend them as they retire and as they grow older … We owe it to them and we want to do something special for this group of Singaporeans.”

Today reported that the Tanjong Pagar GRC Member of Parliament (MP) Chia Shi-Lu, who sits on the Government Parliamentary Committee (GPC) for Health had suggested that possible announcements could be “a more streamlined process for older Singaporeans to receive assistance for healthcare costs” and that “the Ministry of Health is looking into greater differentiation between help with healthcare costs for the pioneer generation vis a vis other Singaporeans.”

This would be a welcomed move. However, bolder steps would also need to be taken to alleviate their state of poverty. Mr Tharman had said that older Singaporeans, “did not manage to accumulate much savings in their Central Provident Fund (CPF) because their salaries were relatively low”. As such, the interest rates for their CPF should be increased to allow them to accumulate more savings. The Medishield and Medisave coverage should also be widened to cater for them. Finally, their salaries should also be increased. 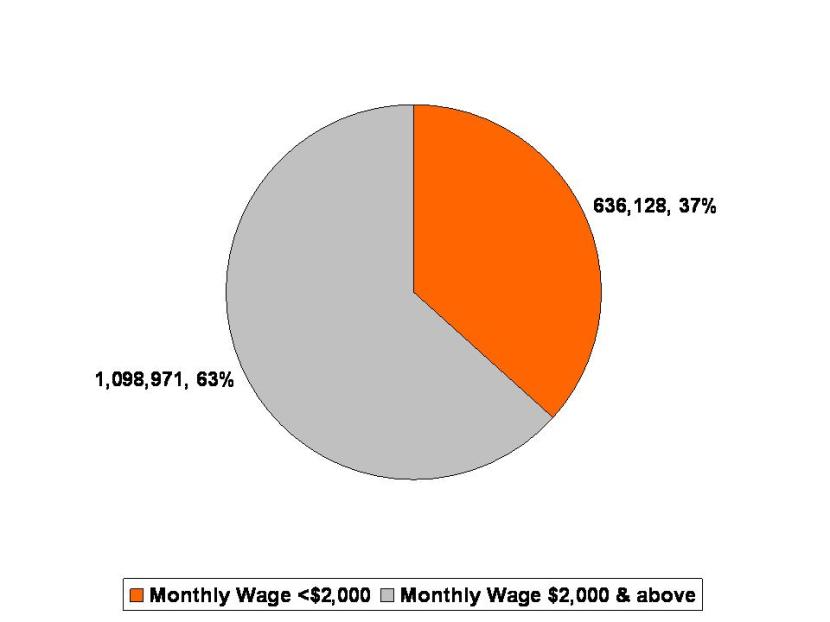 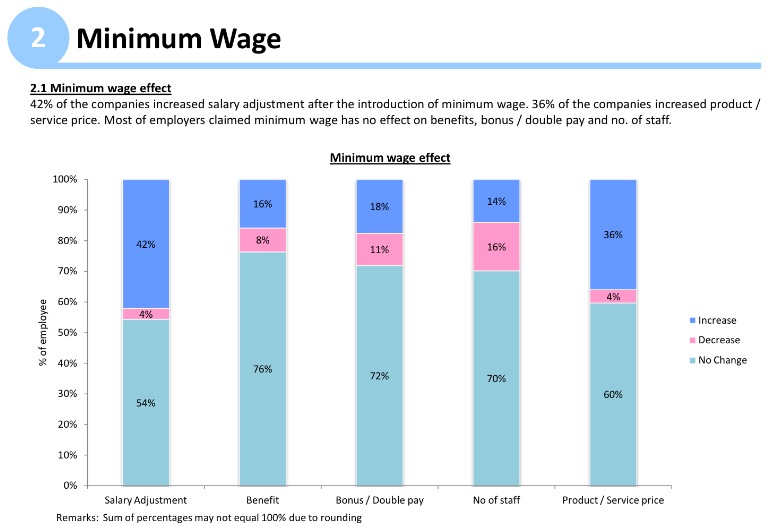 It was also reported by The Huffington Post that, “low-wage workers spend more when the minimum wage is raised, according to a 2011 study by the Federal Reserve Bank of Chicago (which) … in turn boosts the economy and job growth, according to the Economic Policy Institute.” Also, “a number of studies have found that raising the minimum wage does not reduce total employment by a meaningful amount.” Moreover, “prices apparently don’t rise in response to minimum wage hikes”.

As such, a minimum wage law not only has benefits for the economy, but would also allow more workers to have a better standard of living.

I look forward to the announcements that are expected to be made by Prime Minister Lee Hsien Loong at the National Day Rally 2013 evening of Sunday, 18 August 2013.

Dynamic approaches towards shaping a more livable landscape for Singaporeans to be taken by the government. Any less would fall below the expectations of Singaporeans. But nonetheless, any action that is taken to alleviate poverty and improve the living standards of Singaporeans, especially for the poor and elderly, would be welcomed.

I had written this article for the We The Citizens Of Singapore citizenry journalism website. The article was initially published at this link here.

YOU CAN ALSO SEND YOUR COMMENTARY TO WE THE CITIZENS OF SINGAPORE.

You can also send your thoughts on any issue that matter to you.

Send in your commentary with your name (or pseudonym), age and gender to:

You can read more about the commentary guidelines here.