Singapore Prime Minister Lee Hsien Loong has filed a summary judgment against me for the CPF case.

According to The Online Citizen, “A summary judgment is a judgment entered by a court for one party against another party without the case going through a full trial. Such a judgment may be issued on the merits of an entire case, or on discrete issues in that case. It is used when there is no dispute on the material facts of the case and a party is entitled to judgment.”

According to the State Courts, a summary judgment is filed, “where the plaintiff (Lee Hsien Loong) applies for judgment without trial on the grounds that the defendant (Roy Ngerng Yi Ling) has no real defence to contest his claim.”

According to SingaporeLaw, “To avoid summary judgment being entered, the defendant (Roy Ngerng Yi Ling) has to show that the dispute concerns a triable issue or that there is some other reason for trial.”

Also, according to the Subordinate Courts, “Summary judgment can be given only if the court is satisfied that there is no issue or question in dispute which ought to be tried.”

According to the letter, “that interlocutory judgment (will go straight) for damages to be assessed”.

My lawyer, M Ravi, has said, “As Roy’s lawyer I will be making submissions to vigorously resist the prime minister’s application for summary judgement.” 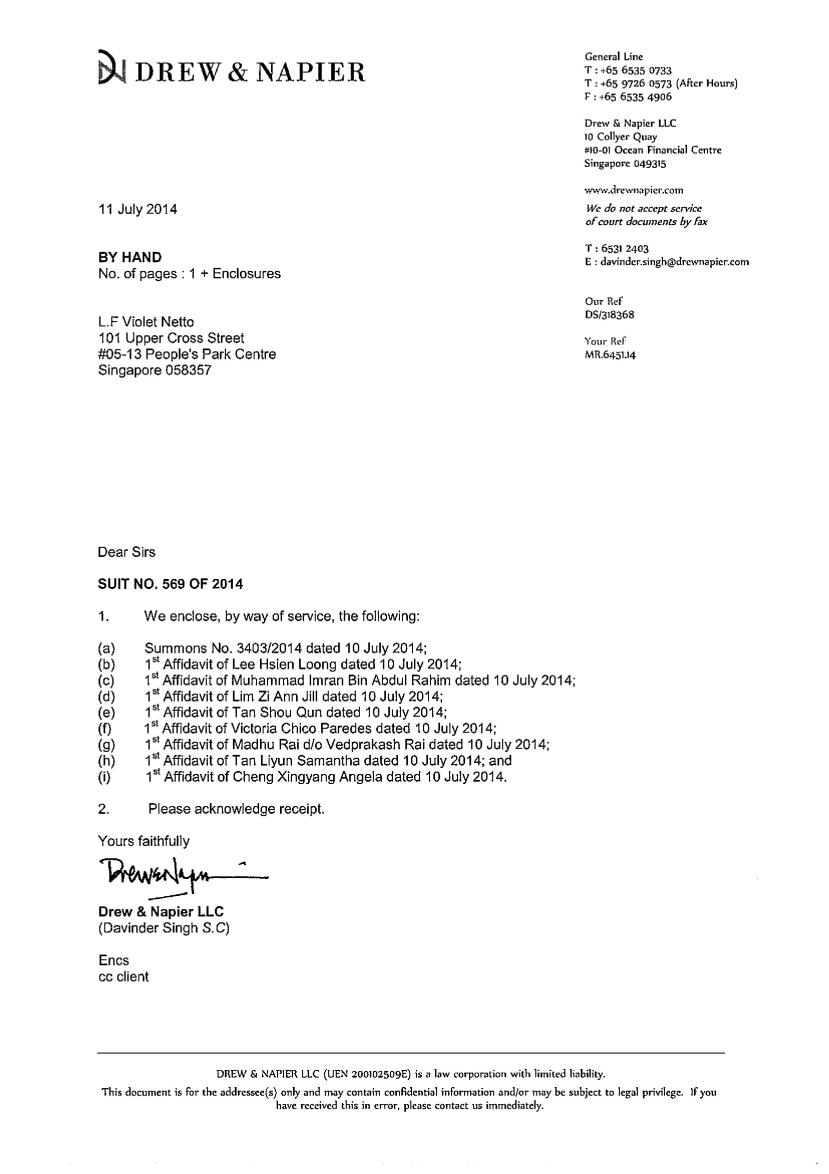 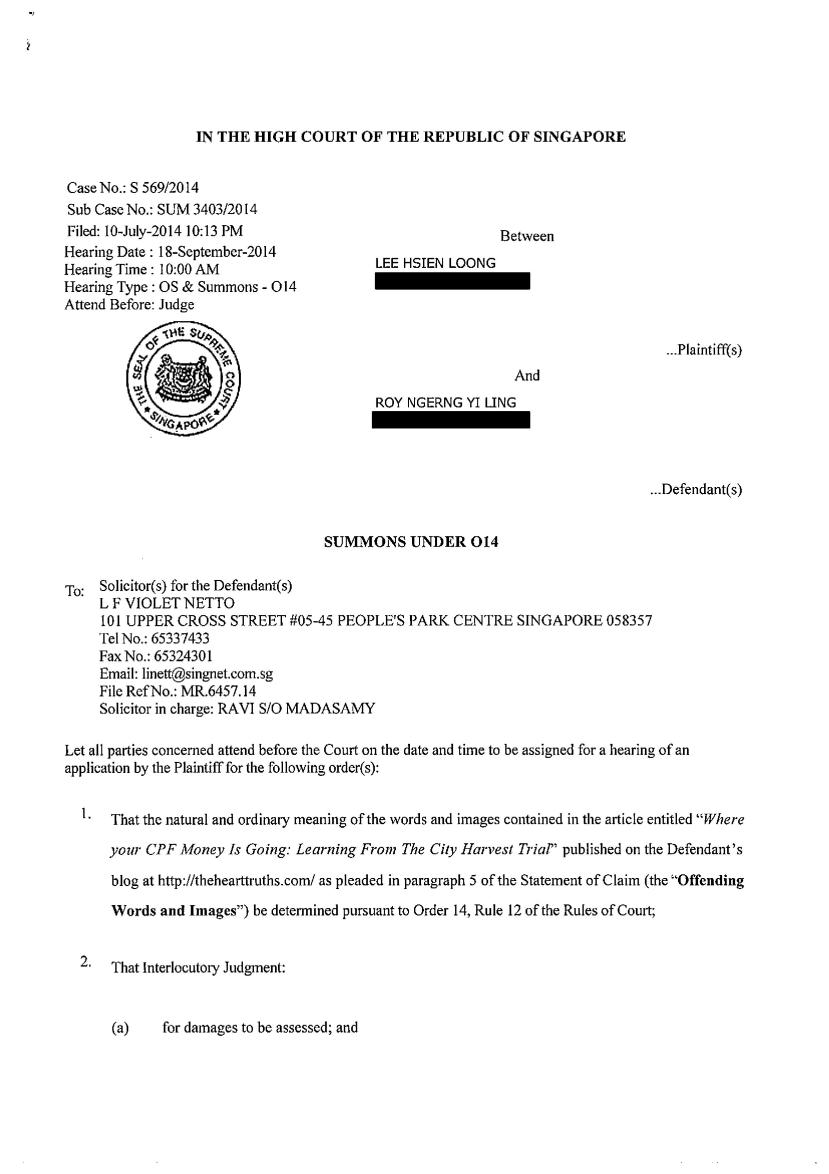 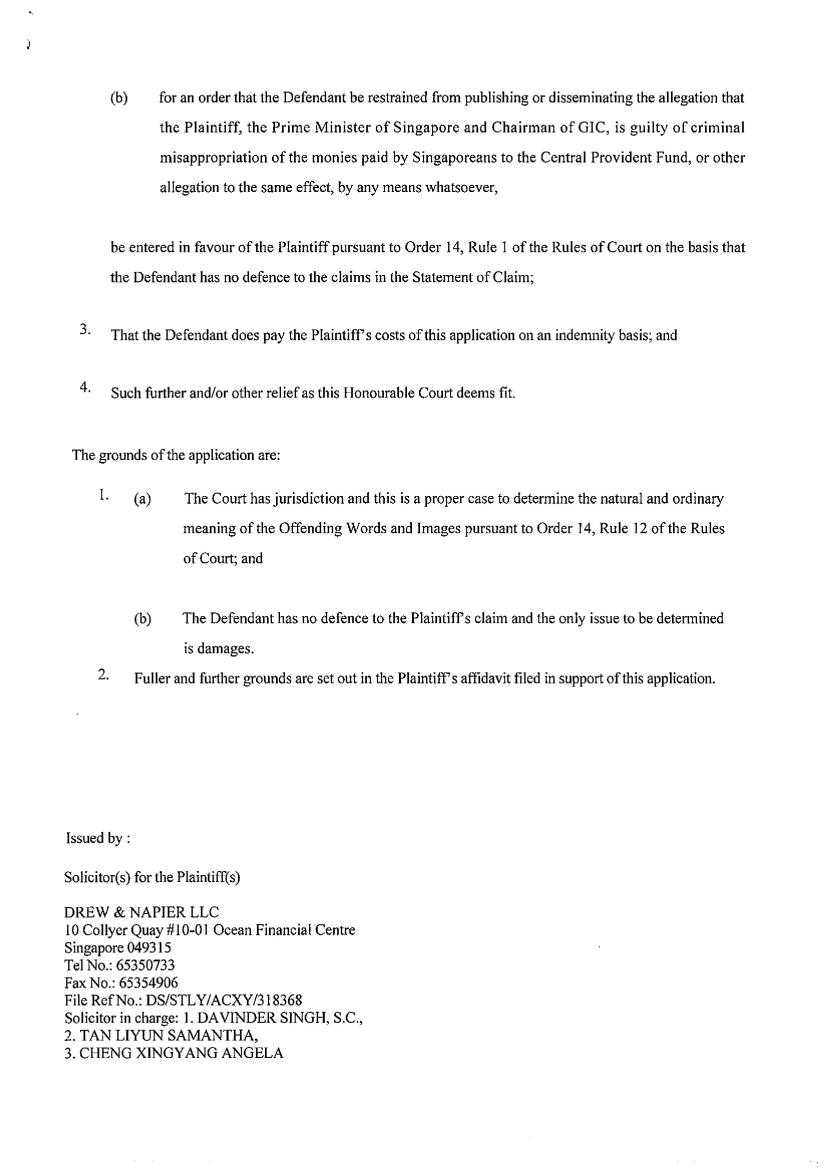 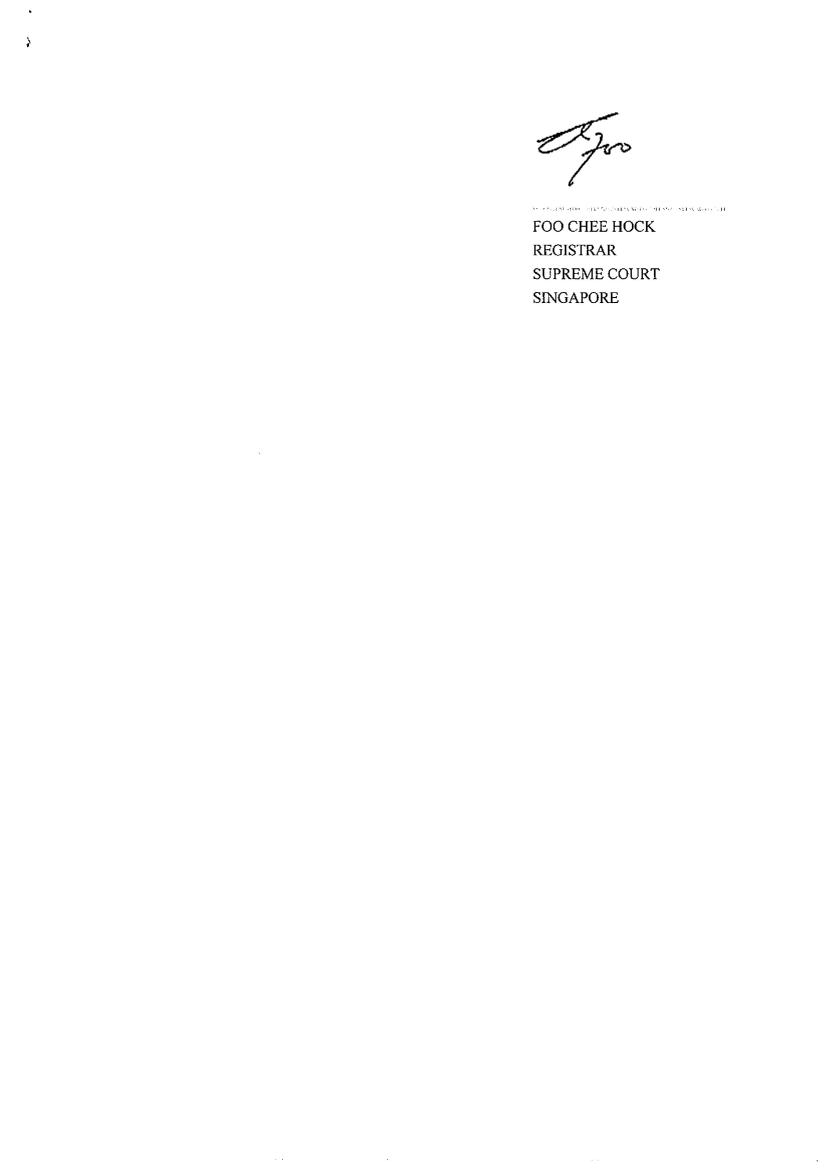