I gave a speech at the #ReturnOurCPF protest yesterday (12 July 2014). Someone has uploaded a video. You can watch my speech here:

This is another video taken by another person (CM Chen):

You can also read the English text of the speech here.

You can also read the Chinese translation of the speech here.

If anyone would be able to translate the speech into Malay and Tamil, I would be grateful for this! Please do let me know.

Hui Hui and I also sang the Do You Hear The People Sing song at the protest yesterday. You can watch the video here: 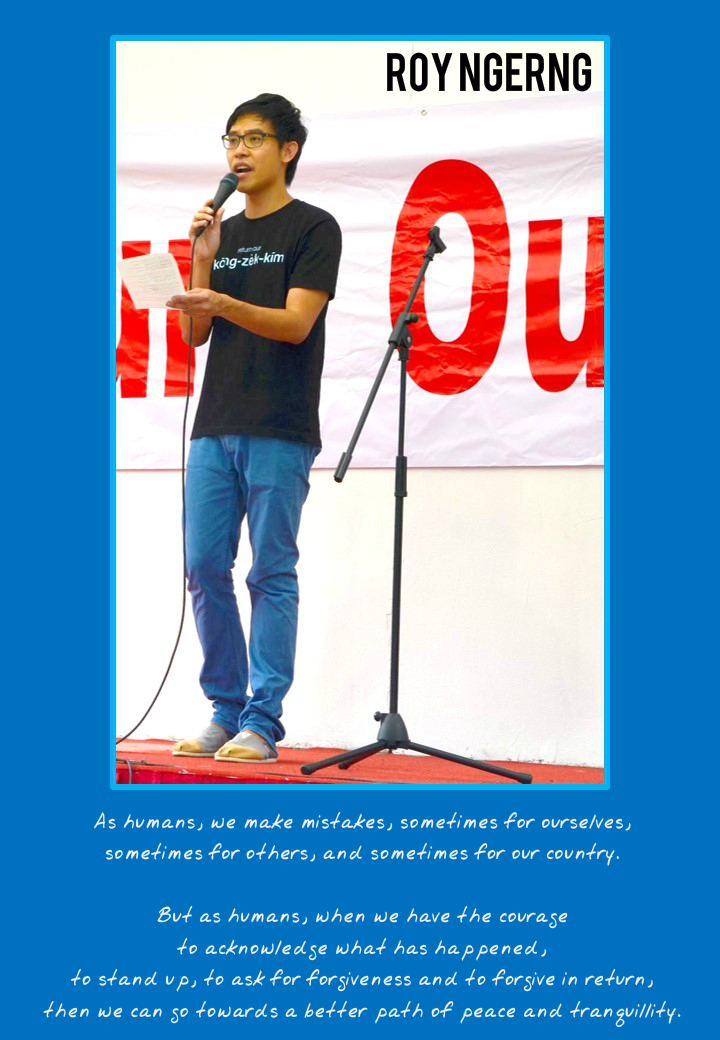