Hello everyone, my lawyer attended my pre-trial conference today. It was a short affair. Was done in just less than half an hour.

What happened was we were given the following timelines from the courts:

We were told to submit our Affidavit by 1 August. The prime minister will then submit his reply (if any) by 22 August.

An Affidavit is a written declaration or statement of facts, under oath.

We are to also file our written submissions (from both sides) of the evidence we have by 4 September and our subsequent replies to these on 11 September.

The hearing for the summary judgment will be held on 18 September. It will be a full-day hearing which will be held closed-door in the Chambers.

My lawyer, M Ravi, will fight to resist the summary judgment. We hope for a favourable outcome where we would be able to go on trial to defend my position. Please pray for us, and for Singapore, for the truth to be known.

A second Pre-trial Conference will be held on 26 September at 2.30pm.

Thank you to friends, old and new, who had turned up to support today even though you couldn’t enter the Chambers. (I couldn’t too!) I very much appreciate you and everyone for keeping watch on this and making sure that things are fine on my side.

I am doing well and am taking things positively. There is strength in knowing that you’ve done your best to speak for what is right, and in knowing that we are standing in solidarity together in this. Our fight for justice and truth will prevail.

When you find out that the Board of Directors on the GIC are made up of the prime minister, deputy prime ministers and other ministers, or actually, the government, then you question – why was it the government never told us the truth that our CPF is invested in the GIC and still even told us that they don’t know about this all the way until May this year?

Why did they suddenly admit to the truth in June this year?

In June this year, the Temasek Holdings also claimed that they do not invest using our CPF. But does this mean that they used to? Indeed, a book by an ex-director of the Ministry of Finance exposed the truth – Temasek Holdings did use our CPF. Then when did they stop? Will they or the government tell us the truth?

The facts of the matter is that things are getting murkier and murkier. Over these past two months, many truths are finally revealed. The government is finally admitting to the truths. For a long time, we asked for answers and they never wanted to give them to us.

Finally, in June this year, we now know our CPF is invested in the GIC. Finally, in July this year, the government revealed information for the first time which allows us to estimate that 85% of Singaporeans cannot even meet the CPF Minimum Sum in cash, and that we have to use 55% of our CPF Ordinary Account to pay for the HDB flats.

In Parliament, Khaw Boon Wah also revealed for the first time that the government controls the construction programme and they also control the prices of the HDB flats. From 2008 to last year, land costs grew by 18.2% every year and HDB resale flats grew by 9.1% every year, but our incomes grew by only 5.3%.

I hope you can see what’s terribly wrong by now. The government takes our CPF to invest in the GIC and Temasek Holdings and pays us low returns then makes us buy public flats with our own CPF, and charge a higher interest on it. Since they give us low interests on our CPF, controls the prices of flats and make them high, then charge a higher interest to make us buy the flats with our CPF, if we are losing our CPF, then what is really going on here?

If the government indeed uses our CPF to invest in the GIC and Temasek Holdings, then how much exactly did they take, how much did they earn from us which they did not return? It’s time they return us our money now!

Singapore is the most expensive country in the world today. Yet Singaporeans earn one of the lowest wages among the developed countries and earn the lowest CPF interest rates in the world.

Change needs to come to Singapore. It’s no longer enough for us to be angry and hope that things will change. Things will not change, unless we make change happen.

My friends, if we want to live in a fairer and more equal society where we will be protected and taken care of, then it’s time we do something about it. We know what we want – a society where our young and old can flourish, and where we can live happy lives, knowing that we are protected by our government.

If you realise now what the problem is, it’s time to be brave, it’s time to be strong. It’s take to have courage, take pride and stand up. For if we truly want to be free and protected, then for our rights and our freedom, it’s time we stand up and fight, together.

It’s time for us to join hands and make things happen. To make change happen, by being the change we want to see.

Together, my friends. Let’s do it. 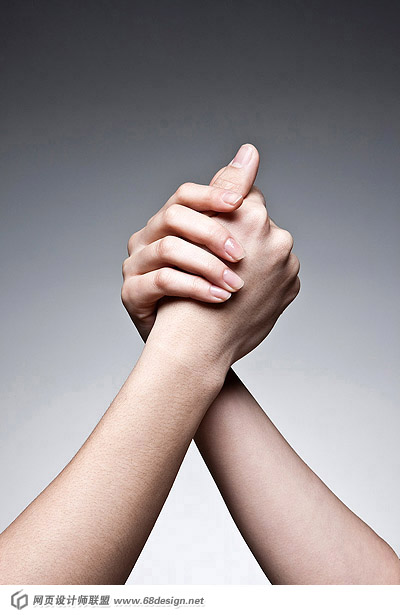