I posted a portrait of Singapore’s Straits Chinese Banking Families a few days ago. I received feedback that the chart was too big and unclear, so I have broken it up into smaller parts, and added in some extracts from books and notable quotes of the pioneers.

The extracts and notable quotes follow below the charts.

From: The Economic Growth of Singapore: Trade and Development in the Twentieth Century 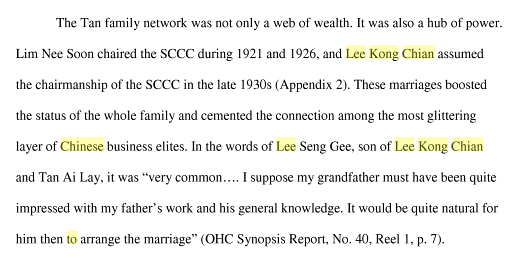 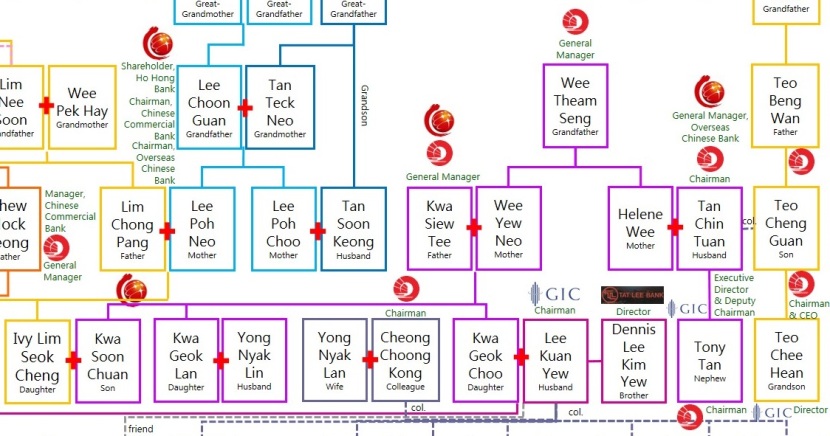 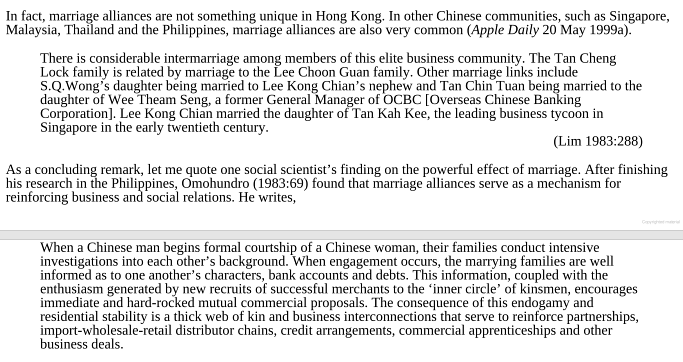 From: Chinese Family Business and the Equal Inheritance System: Unravelling the Myth

From: Globalization and the Rise of China: Their Impact on Ethnic Chinese Business in Singapore 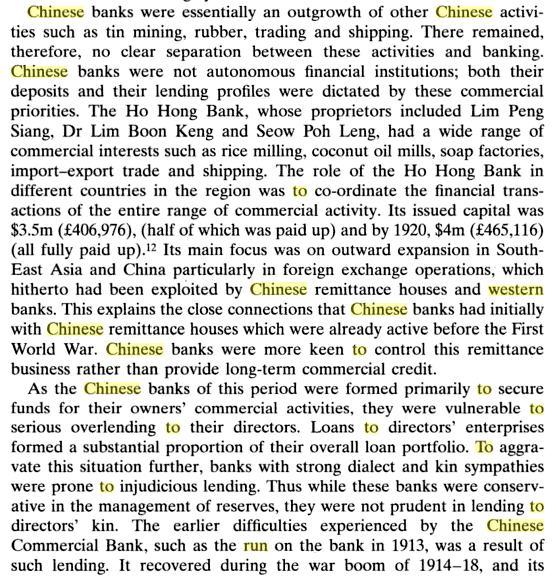 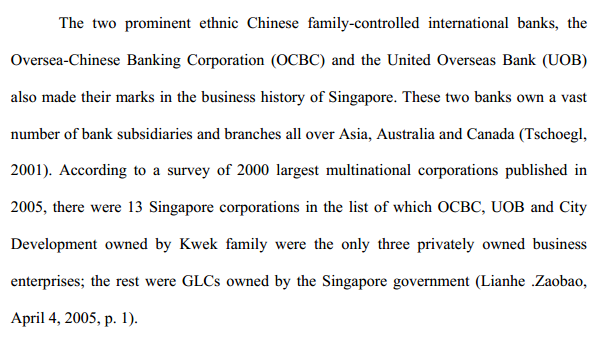 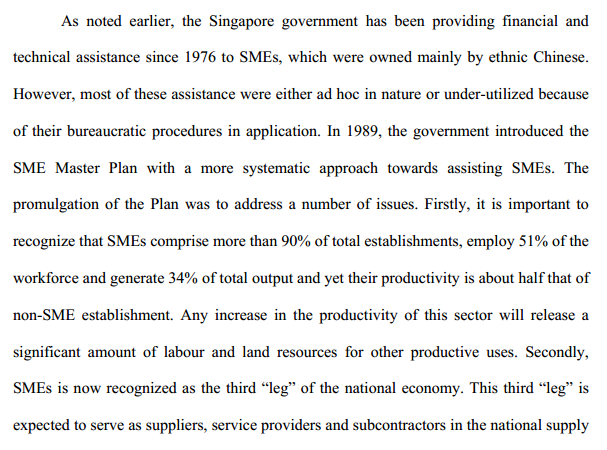 From: Globalization and the Rise of China: Their Impact on Ethnic Chinese Business in Singapore 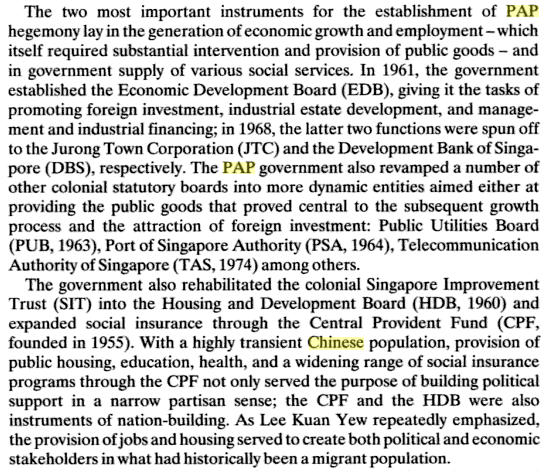 From: Singapore Politics Under the People’s Action Party

From: Political Business in East Asia

Lim Boon Keng: “It is on the youth of today that so much will depend – Malaya’s racial harmony, economic development and prosperity and eventual self-government. The home must be properly established, good morals must be observed, and filial piety practised. There must be sincerity of thought, honesty of action and goodness of heart.”

Tan Chin Tuan: “If you want to lay down a policy, you must set yourself as an example.”

When asked, “Are you ever angry with the Government for taking away your right and left hand men (referring to Tony Tan, Yong Pang How, Wong Pakshong)”, Tan Chin Tuan said, “I regard it as sending them off for National Service.”

“Greed is a prelude to downfall. To be successful, you should give before you take.”

Lee Kuan Yew: “I have been called many names, but no one has called me greedy for money. When I went into politics in 1954 with the formation of the PAP, I set out to achieve other things than to get rich. That also goes for my wife. My greatest pride is what Singapore now is and with a capable second generation group of leaders to carry it forward. My wife’s greatest pride is not my fame or status but our three children, because they are honest, upright and honourable.”

“When I call a man openly, you’re a liar, you’re dishonest, and you do not dare to sue me, there’s something basically wrong. And I will repeat it anywhere and you can’t go and say, oh, I have apologised; let’s move on. Can you commit a dishonourable — maybe even one which is against the law — an illegal act and say, let’s move on because I’ve apologised? You may move on but you’re going to move on out of politics in time.”

“Hence, we have always been honest and forthright with Singaporeans when something goes wrong.”

“Have the courage and honesty to take responsibility for what you say and what you do.”

“We must admit our mistakes openly and honestly, put them right, and act against those who have been culpable.”

“And if we didn’t quite get it right, I’m sorry, but we will try and do better the next time.”

“If a Minister is negligent or dishonest, then of course, he has to be sacked.  I have not had to do that.  But if a Minister does not perform well despite all his best efforts, then I may move him to a less demanding portfolio where he is able to perform, or if necessary, I may have to phase him out discreetly.”

“But overall, I think I can honestly say, without blowing our own trumpet, that it is a good system that has served Singa­pore well.”

“Why this is being realistic, why you have to be honest and not hypocritical about this matter, why it is necessary to have the best man to be the Chief Justice, to be Judges, to be the Attorney-General, to be Permanent Secretaries and Ministers, and how important it is to do that right rather than argue over a few million dollars of salary.”

Teo Chee Hean: “What do you think?”