Some Singaporeans held a candlelight vigil for me on Wednesday night. You can watch a short video of the vigil and a short speech I made at the vigil.

Thank you, my friends and Singaporeans for making this vigil happen.

I had posted this thank you message on my Facebook:

Hello everyone, thank you for coming to the Candlelight Vigil tonight.

It was a beautiful event. I was very touched by everyone who came and who added your special touch to the event, by bringing your own homemade candle decorations, and most importantly, just by being there.

What made me most happy was how everyone just came together and decided to do what we felt was right. Some of us sang songs, gave short speeches, said prayers and affirmed one another. It was unplanned but it felt so real.

It felt like we were truly part of a village where we came together, and made the event came to life magically.

Thank you to Patrick Low and Soh Lung Teo for organising the vigil, for letting us have this opportunity to come together, and share in tonight’s simple but meaningful event.

You know, in the eventuality, it’s just being there, taking a stand for ourselves and for one another that made this event so special.

The vigil might be held for me, but it’s more than that. It’s about our coming together, our being there, taking a stand and deciding that for our rights, we will stand up and we will speak up.

And most importantly, it is about us coming out with ideas, feeling a sense of togetherness, feeling that we have a voice and that we can do what we believe in and make things happen.

That to me, is what today was about and most beautiful. Our coming together and bringing our spirit back again. 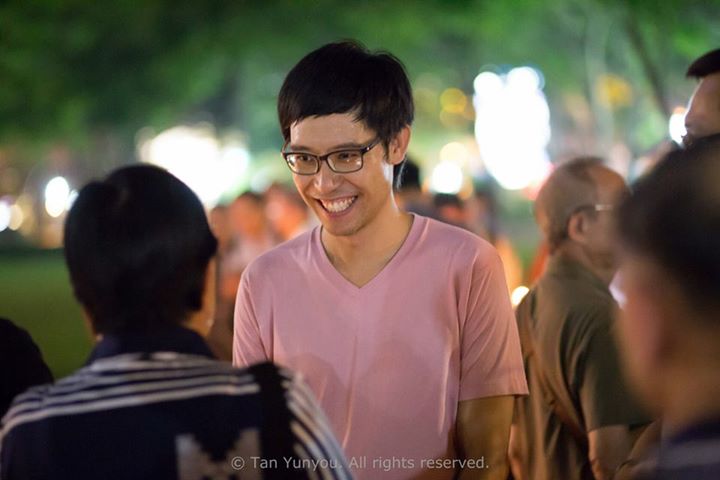 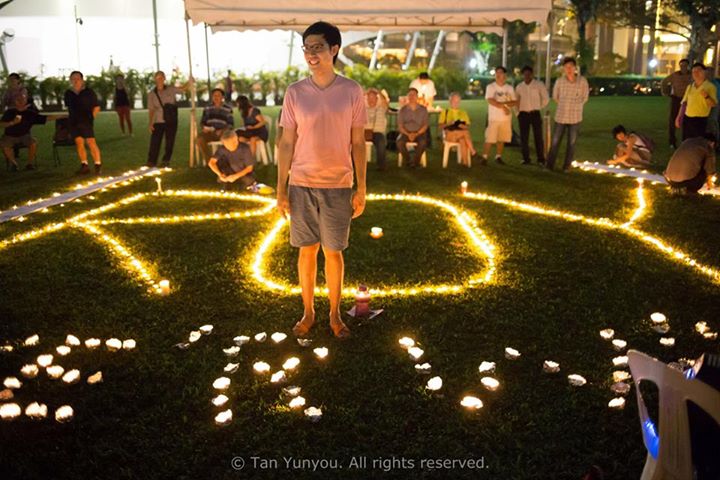 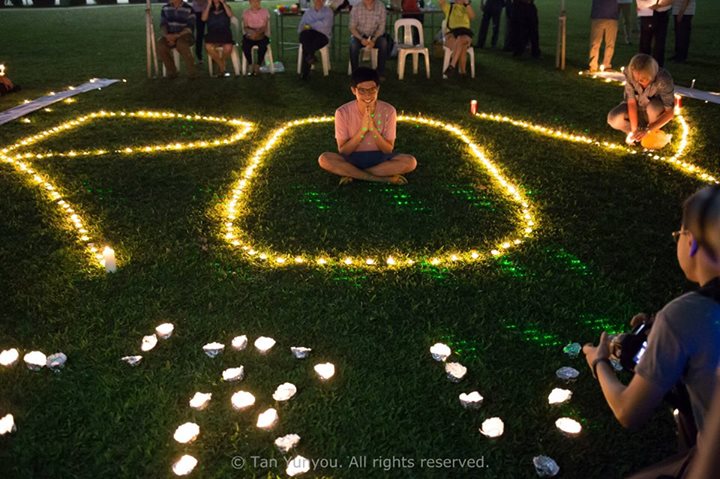