Here’s a short update on the defamation funds – S$63.35 was deposited into my account from an AXS machine two days ago. A man also gave my dad S$10 at his stall yesterday. Thank you to the both of you!

My dad sells carrot cake at Block 107 in Ang Mo Kio. Some people had visited my dad’s stall to pass him some contributions. Dad’s stall is open on Monday, Tuesday, Thursday and Friday from about 4pm to about 11pm/midnight.

I would like to thank everyone for supporting me and contributing to the funds. I wouldn’t be able to do this without you. 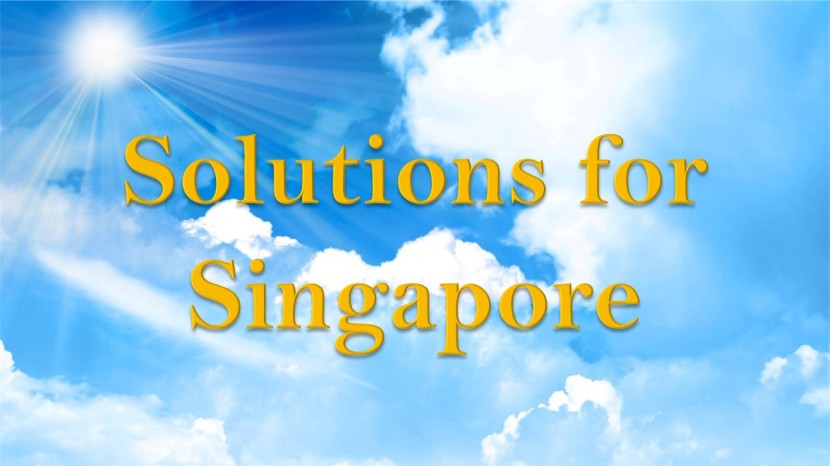 Below, I briefly outline the solutions that Singapore can take, with some calculations and estimates.

Note that in 2013, Singapore has a total cash surplus of S$31 billion. 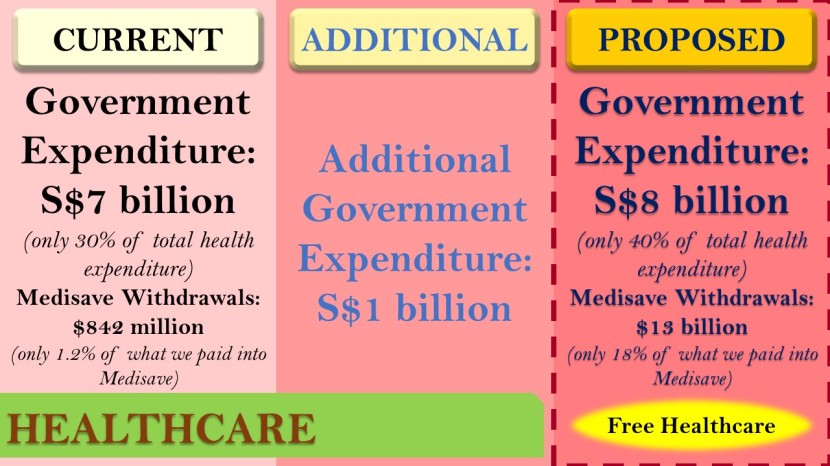 *There are many permutations to this. For example, Medisave withdrawals can increase to 50% and government expenditure increased to 50%. 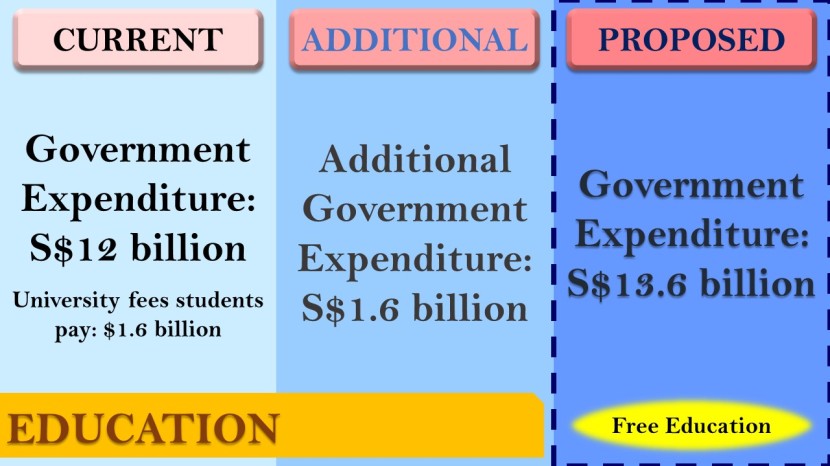 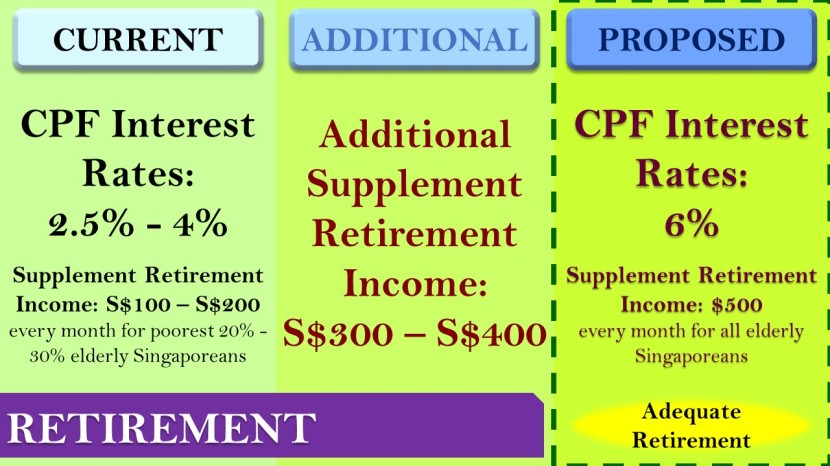 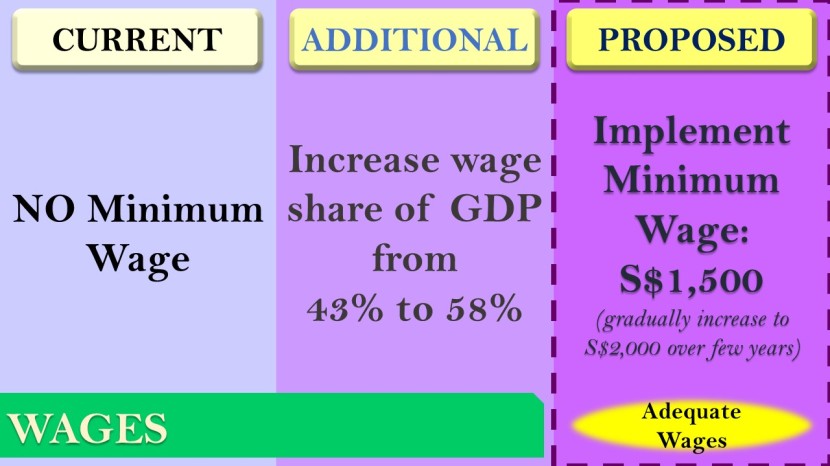 (C) Net Effect: Adequate living wages for Singaporeans to have basic standard of living
(To note, the government already spends S$900 million on the Wage Credit Scheme and S$650 million on the Workfare Income Supplement to supplement the wages of workers, which mean that there is S$1.55 billion in existing funds to tide through the transition into minimum wage. This is in addition to the S$3 or S$4 billion in collects in foreign worker levies.) 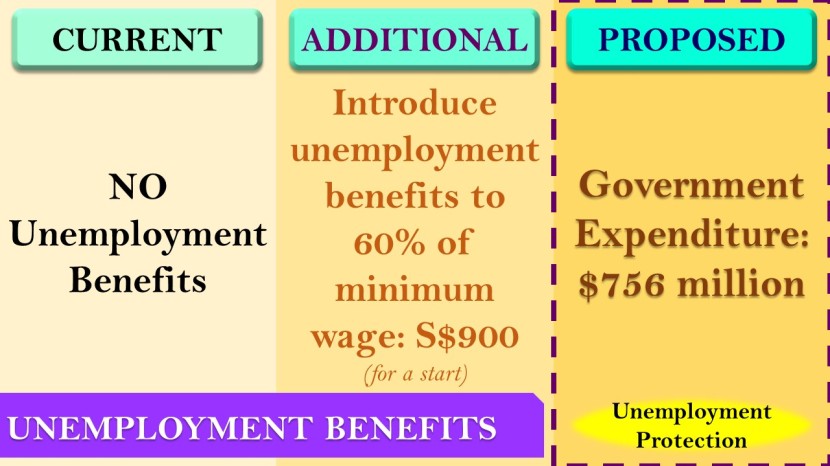 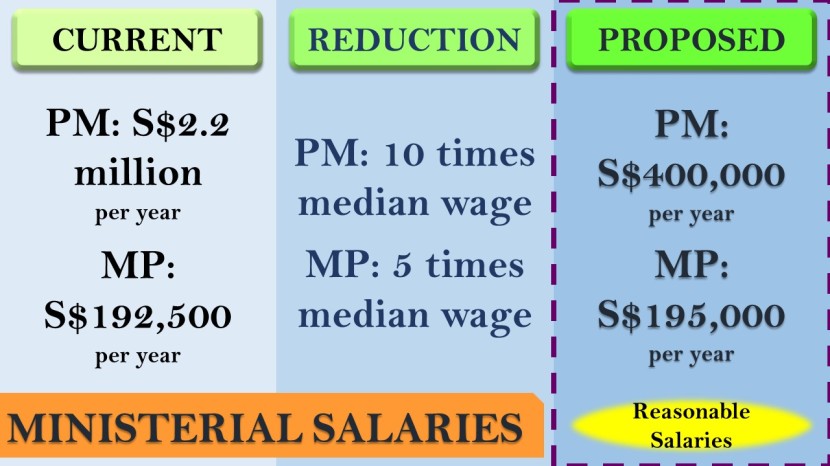 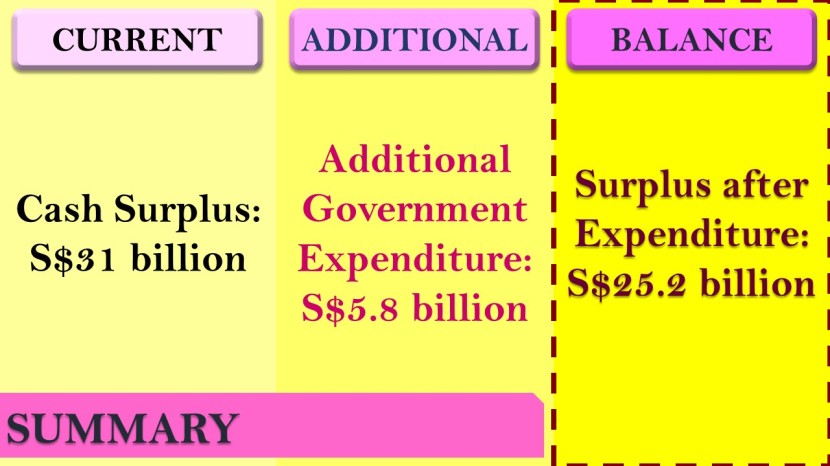 Note: this exercise is not to say that government expenditure should cover fully for basic necessities, but it is to show that this can be done and that there will still be an extravagant surplus left. The next step is to have a national conversation on what should be done – noting that the money which should be used is currently sitting inside government coffers without helping Singaporeans. What matters is whether there is the political will to do this.

Thank You for Your Support for the Fund Raising

If you would also like to help to defray the costs and damages, you can also fund raise to the bank account at POSB Savings Bank Account 130-23068-7 (Ngerng Yi Ling) or PayPal at royngerng@gmail.com. Thank you.

The funds coming in have slowed down. But for transparency, I will continue to update on the funds raised and used, on this blog.

Meanwhile, I have also attached my LinkedIn profile here, if it might be of interest. I was fired after I was sued – the hospital that I worked at and the Ministry of Health, Singapore sent out press releases to support the firing, with the hospital alluding to the defamation suit.

If you have a job opening, scholarship or fellowship, please feel free to contact me on the opportunities. I would be grateful if you do so. I am open to working overseas as well.

Background: In 2014, I was sued by the Singapore prime minister for defamation. The judge ruled in a summary judgment that I have defamed him. I have apologised to the prime minister. I was ordered to pay damages of S$150,000 to him. In a settlement reached with the help of my lawyer Eugene Thuraisingam, I am to pay an additional S$30,000 in costs. In total, including the previous payment that I have made to the costs of the summary judgment (S$29,000) and application for the Queen’s Counsel (S$6,000), I would have paid/will pay S$215,000.

You can read the previous updates here: [One] [Two] [Three] [Four] [Five] [Six] [Seven] [Eight] [Nine] [Ten] [Eleven] [Twelve] [Thirteen] [Fourteen] [Fifteen]. I would like to thank Mothership.sg for reporting about the fund raising.

I would also like to thank the International Court of Justice (ICJ) and Safenet for releasing statements in support of me, as well as iMediaEthics and Hong Kong Free Press for interviewing me.

You can also read the previous update on the funds raised in 2014 and its usage. I would like to thank The Straits Times for reporting about it. There were also inaccurate online reports that the funds were used to pay overseas trips. This is untrue. You can read more about these in the update here.