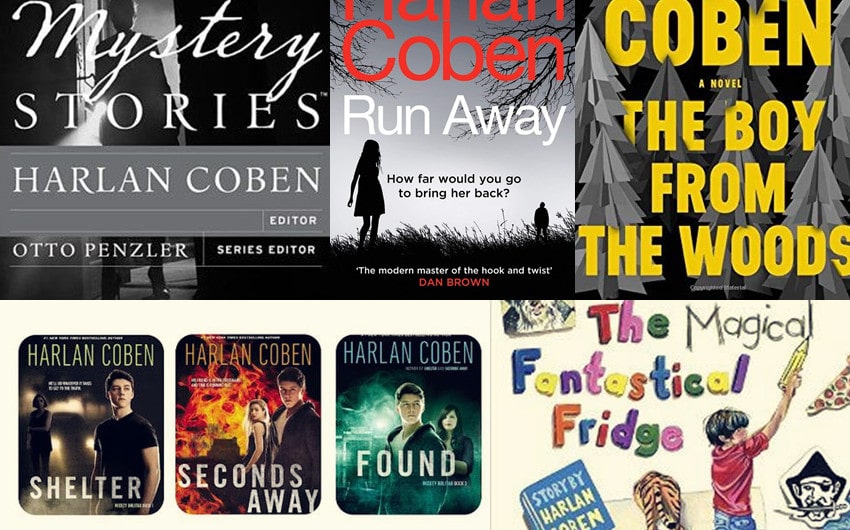 Do you enjoy mysteries and thrillers? The drama books by Harlan Coben deliver that and so much more. They’ve been inspired by real-life events with a few changes in the characters and storyline, of course. Some of his books are part of a series and some are standalone. So for you binge-readers, here are all of the Harlan Coben books in order. 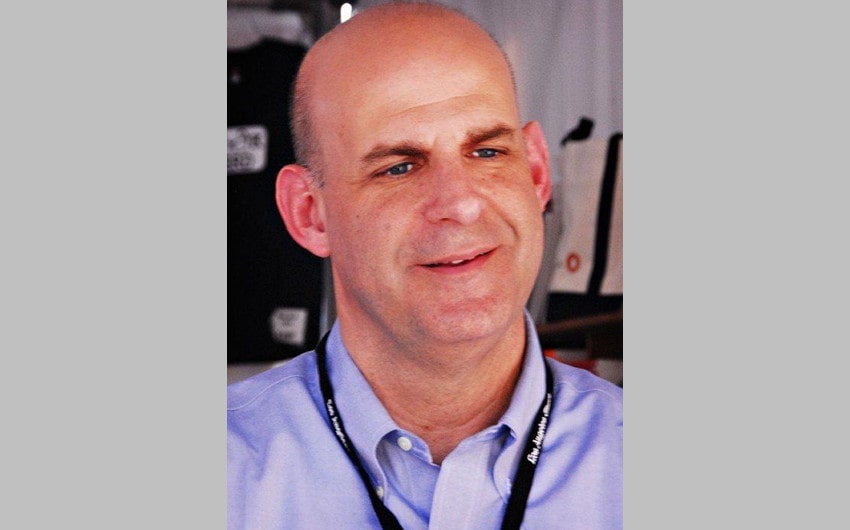 Harlan Coben is an American novelist known for his mystery and thriller novels. The plot of his books involves the resurfacing of unresolved or misinterpreted past events, like murders and accidents, and has lots of twists to keep you on the edge of your seat.

Coben is the number one New York Times author of 31 different novels and has printed 75 million copies of his books worldwide. He also became the creator and executive of several Netflix drama series like “The Woods” and “The Five.”

If you like suspense, mystery, unexpected endings, and horrorcore, you will love Harlan Coben’s books. His most popular series include the “Myron Bolitar” series and a number of standalone novels. Most of them are based in either New York or New Jersey, where Coben was born. 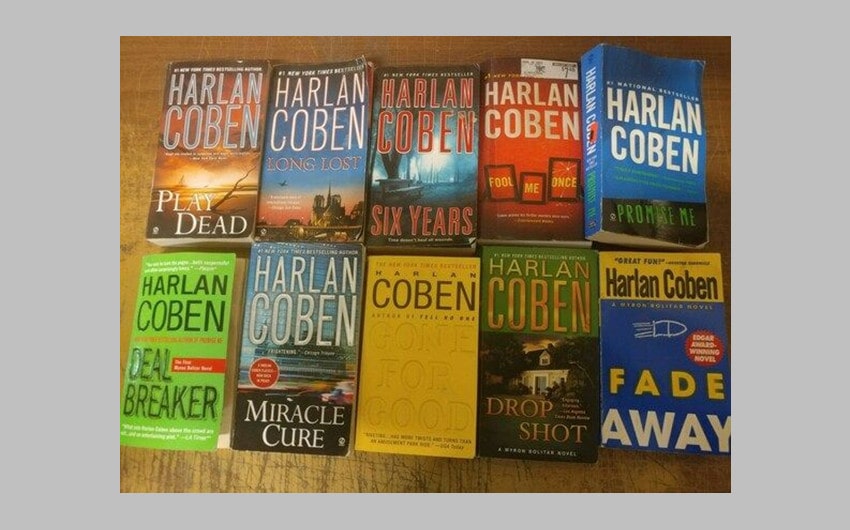 Arguably the series Harlan Coben is most famous for, Myron Bolitar is a series of 11 books that tell the story of a famous ex-NBA player who went on to become an undercover detective. He maintained his cover by having a day job as a sports agent.

Harlan Coben based the character of Myron Bolitar off himself but in a different world where all his wishes were fulfilled. For instance, Harlan Coben used to play college basketball, but he was never good enough to become an all-star.

However, there’s a duality present in Myron’s character. He embodies many things Coben wished he was or wanted to be but wishes for many things Coben already has and he doesn’t. Myron’s dream is to get married, live in the suburbs, and have kids.

Myron is tall, funny, and very loyal to his friends. He is depicted as a caring, friendly agent who doesn’t try to exploit his clients and fulfills their needs alongside his own.

The books of the Myron Bolitar series are: 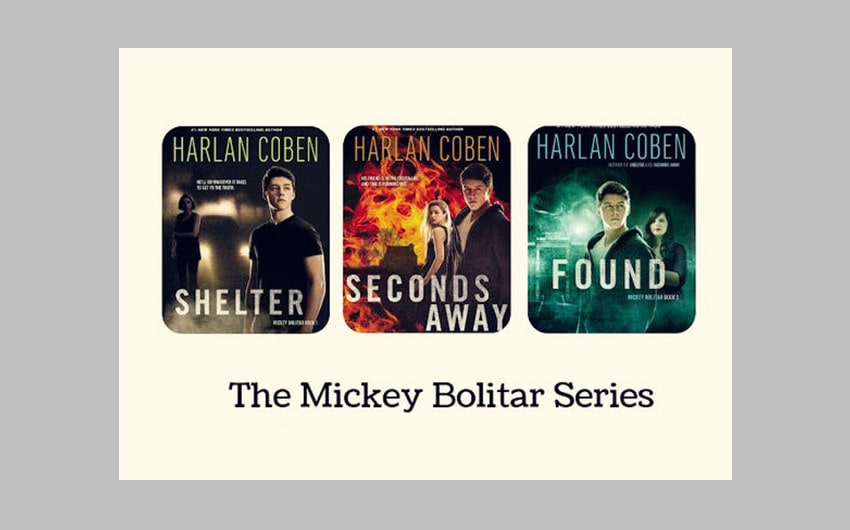 Mickey Bolitar is a quick-witted and clever high school student, and he’s Myron Bolitar’s nephew. He witnessed his father’s death at a young age while his mother had to check out to a rehab clinic for her addiction problems. That’s how Mickey started living with his aunt and Uncle Myron.

The series follows the story of Mickey and his friends trying to uncover the truth about his father’s death. It all starts when Mickey begins learning about the conspiracies of the seedy underworld. Harlan Coben uses this series to introduce his masterful plotting and wry humor to the young generations.

The books of the Mickey Bolitar series are: 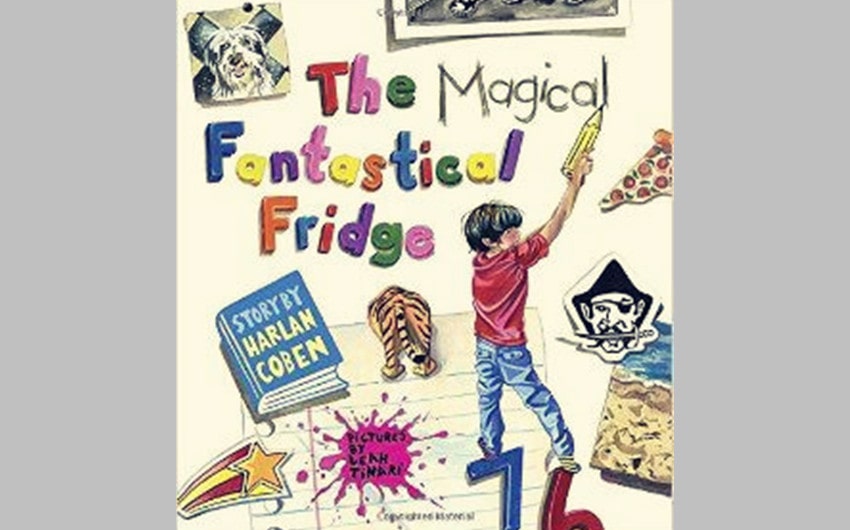 Not a fan of wordy novels? You can get the Harlan Coben experience with pictorial depictions to give your imagination a whirl in Magical Fantastical Fridge. Harlen Coben partnered with talented debut illustrators to create a fun and fantastical adventure for people to read with their kids.

It has a beautiful story that begins with a family dinner. Walden’s getting bored and wants to be anywhere but in his kitchen helping with chores. Suddenly, he finds himself transported to the world of his drawings, and so his adventure begins.

His crayons turn into monsters and try to attack him but he tactfully evades them and catches a plane to ride to an old photo. After that, he’s attacked by monkeys. To survive that, he cannonballs into an aquarium ticket.

The story is filled with wild, fantastical, and unexpected twists and given caricature by colorful paintings. 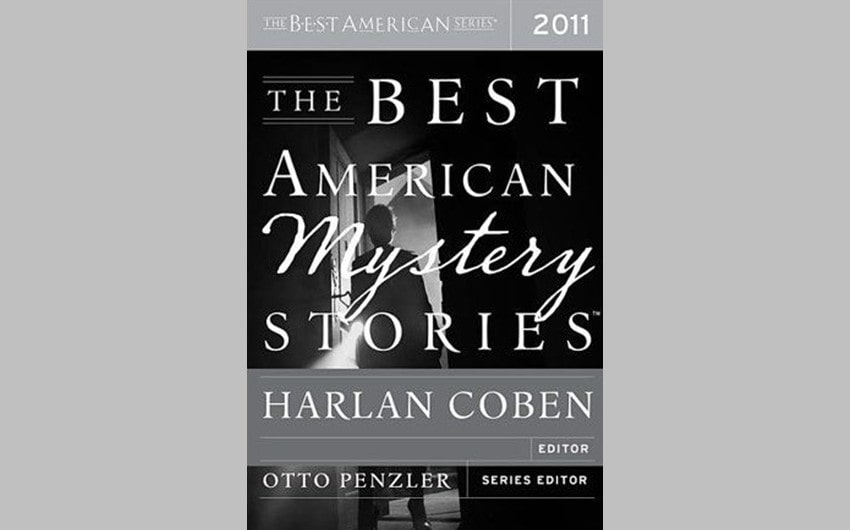 Here’s a list of Harlan Coben anthologies in order of their publication date.

A collection of 23 short first stories published by now-prominent mystery and crime fiction writers, including “Entrapped” by Harlan Coben.

#2. Mystery Writers of America Presents Death Do Us Part: New Stories About Love, Lust, and Murder (2006)

A collection of 18 short stories about relationships by some of the top crime and mystery writers including Harlan Coben, R.L. Stine, and Tom Savage.

Harlan Coben introduces the greatest writers from the golden age of Pulp Fiction with 14 tales of action-packed hero vs. villain crime drama. 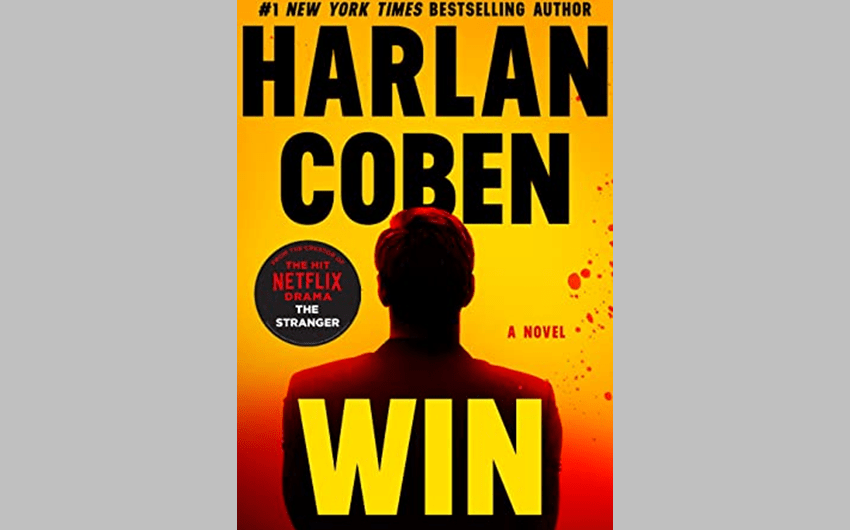 Win (2021) is one of Coben’s latest novels and features the story of Windsor Horne Lockwood, a secondary character from the Myron Bolitar Series. Unlike Myron and Mickey, Win is not exactly a likable character.

He’s highly trained in martial arts and a billionaire with lots of connections. He’s also a very violent and bashful person, with no qualms about taking down anyone in his way. It’s a classic anti-hero tale. 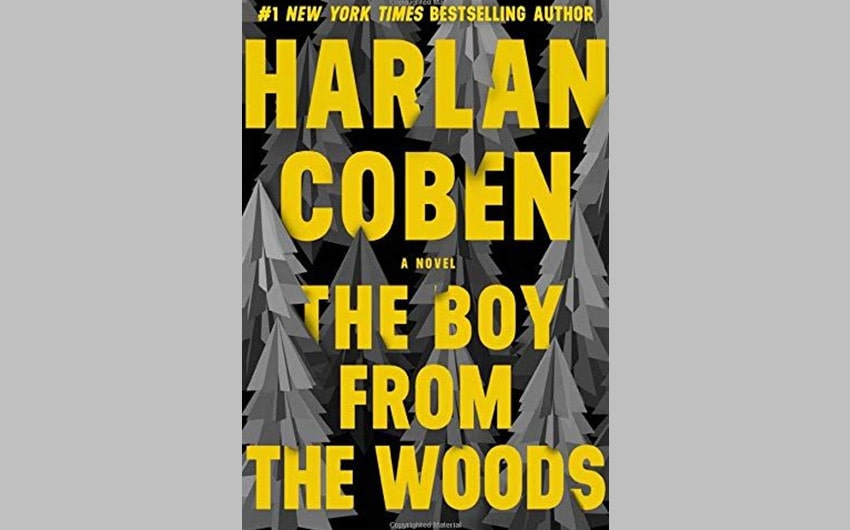 Wilde is the latest character introduced by Harlan Coben in his new series. He was found thirty years ago living as a feral boy in the woods with no memories of his past. Even as an adult he never learned the truth about his origins and chooses to live close to the woods on the outskirts of town as a content recluse.

One day, a child named Naomi Pine goes missing and her case appears on TV. The presenter, lawyer Hester Crimstein, shares a mysterious and tragic connection to Wilde. He seeks out Wilde and his unique skills to help solve the case.

The books of the Wilde series are: 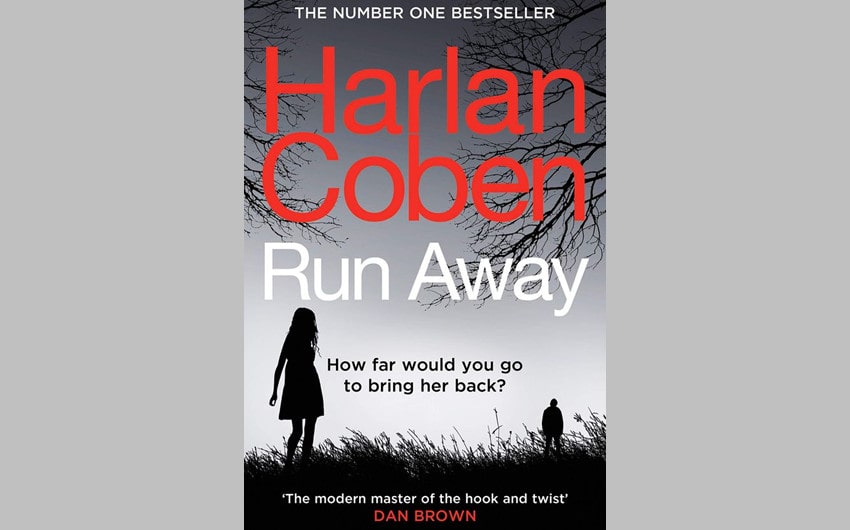 Here’s a list of all the standalone novels by Harlan Coben that are also worth checking out. 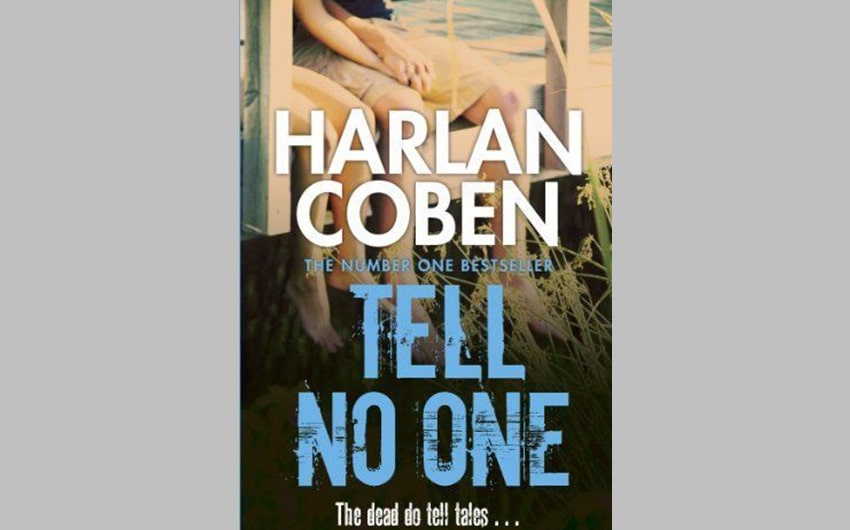 Here are some movies and TV series produced by Harlan Coben. 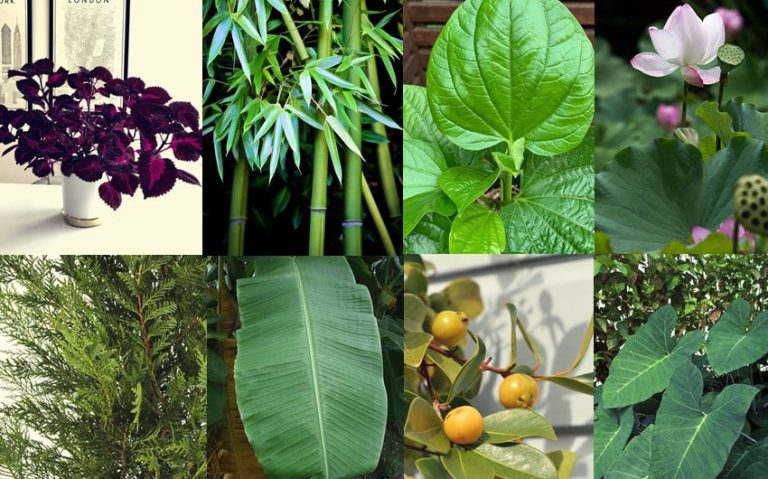 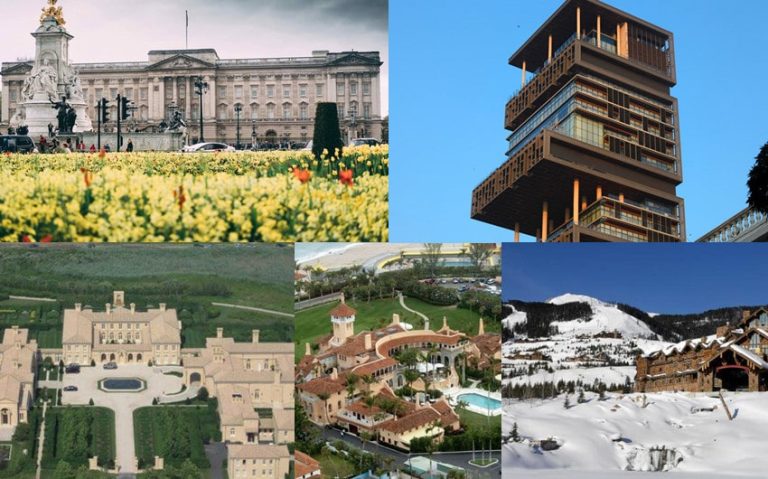 Owning your own house is one of the greatest achievements you can ever attain in this life. But it’s even more fulfilling to own one of the most expensive houses in the world. It brings a sense of contentment and victory. If you would like to know which houses are considered the most expensive and… 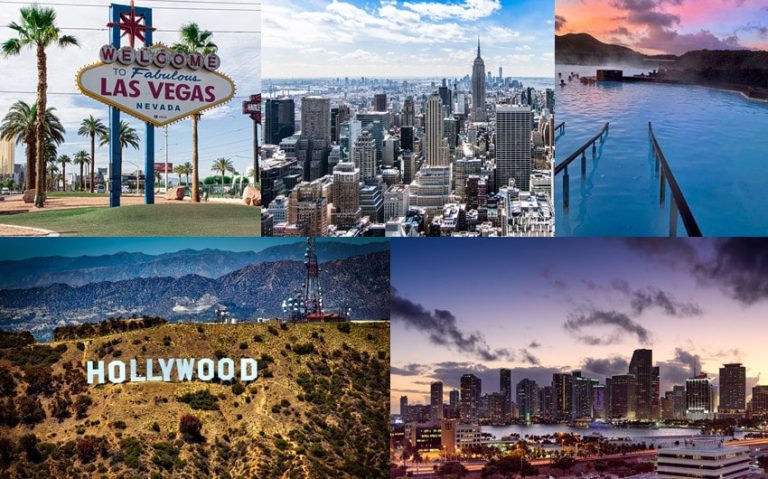 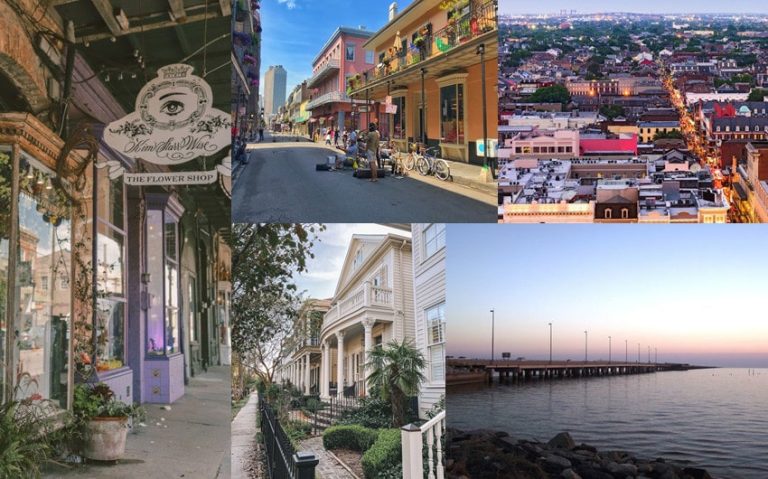 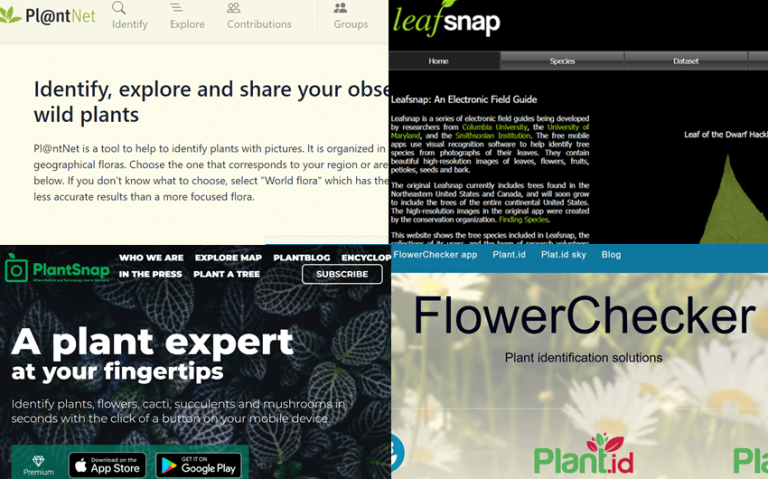 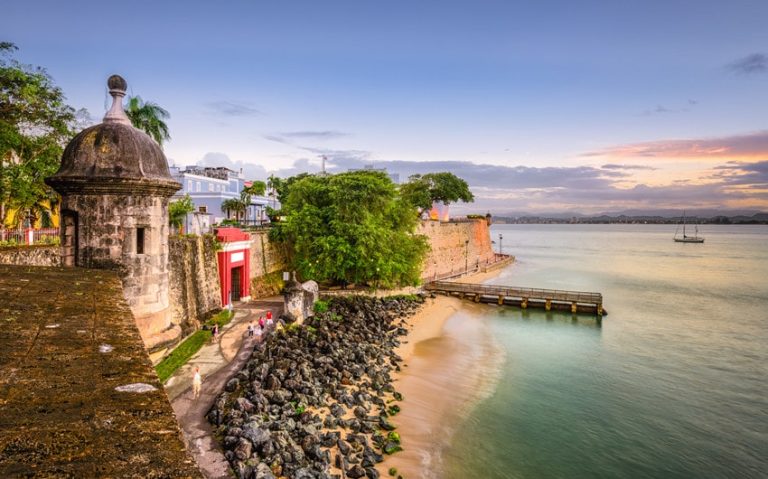 While most people are familiar with Puerto Rico, many are confused about whether it’s a country, state, territory, or commonwealth. Is Puerto Rico part of the United States of America? Yes, but it’s a complicated relationship. Puerto Rico Introduction Image source: Pinterest Puerto Rico is an archipelago (an island grouping) in the northeastern Caribbean Sea, about 1,000…