Earlier this year, before Budget 2013 was announced, businesses had announced their own proposals for what they had hoped Budget 2013 would provide.

Many of these businesses highlighted rising rents as a concern.

Of the costs that are most concerning to them, rental costs came out top (Chart 2).

The Institute of Certified Public Accountants of Singapore had also conducted a Pre-Budget Roundtable 2013, and they had said that, 60% of businesses “are increasingly concerned about rising business costs, especially rental costs” (Chart 3). 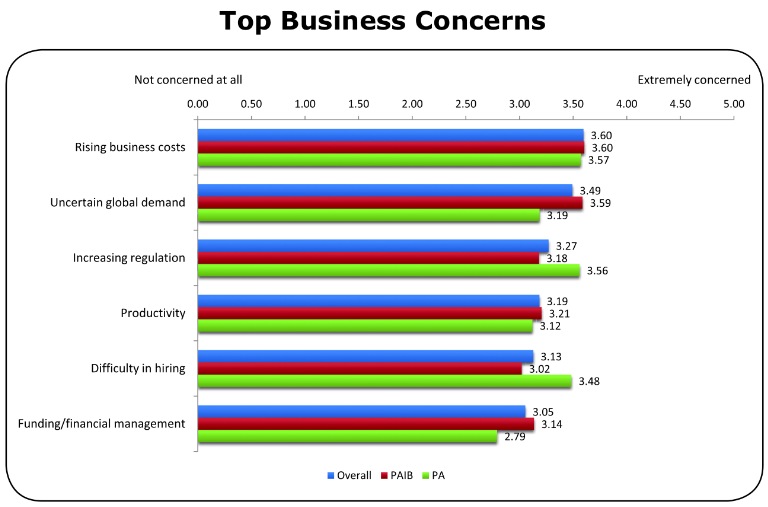 Once again, they highlighted rents as a major concern – “81% of the respondents want measures to reduce or offset rental cost”. Very clearly, the high rents also prevent businesses from being able to do more for employees, as “many respondents indicated that the high rental costs affect their financial ability to invest in automation and staff training to enhance productivity.” They had also, “suggested that the government consider a one-off relief or grant to help the SMEs better cope with rising business costs, particularly rental costs, and other measures to provide more industrial land and office areas at affordable rates”.

Given that rising rents are a major concern and prevent businesses from passing on any savings to the workers, if you are the government, what would you do? Would you reduce rents?

I don’t have further access to information on the trend of the rising rents, so I am not able to make a further comparison here. Otherwise, we could also look at how fast rents are rising, and decide on how fast we think they should run.

The Government Controls The Rents

But your next question might be – but why would the government be able to control the rents? Well, because it does.

You see, the PAP government has its hands in all aspects of rent.

First, government agencies such as the Housing Development Board and the National Environmental Agency lease out spaces. 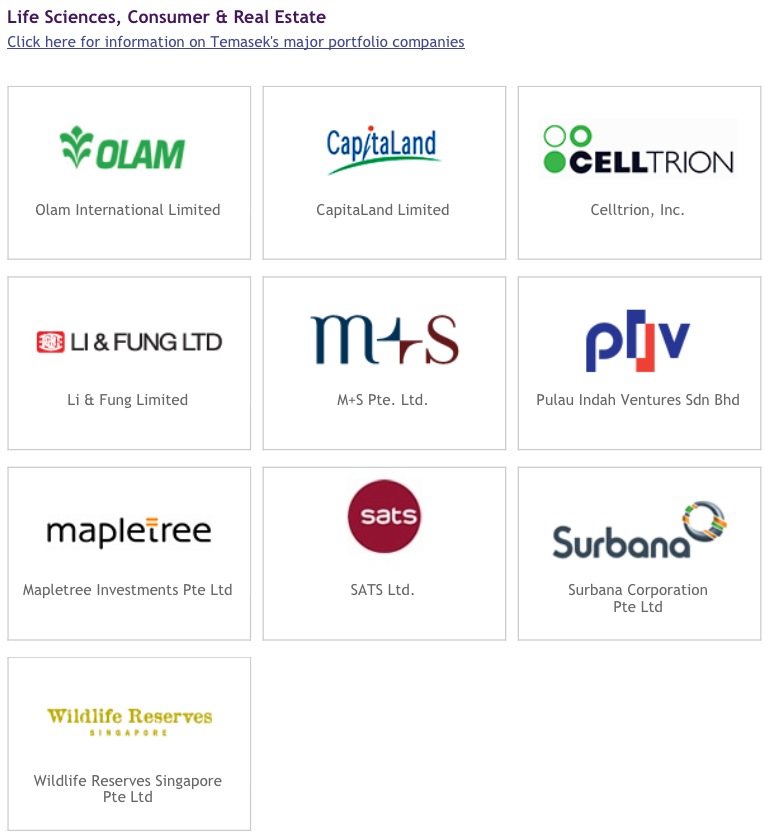 Finally, non-real estate companies like the SMRT, which also lease out commercial units for rent, also have majority investments from Temasek.

So, you see, the government is a major player, if not the main player of the business of collecting rents in Singapore.

What Dr Aline Wong, Academic Adviser for SIM University, and who once helmed the Housing and Development Board and was Senior Minister of State (Health and Education) from 1995 to 2001, had said, would be more insightful. She had said that, “At a local level, there is tremendous competition for space. And the allocation system, if it depends on the market, may not be the most efficient, as it’s not where the local needs are.”

Given this scenario, do you think it is healthy that the government is a major rent-collector in Singapore? How does their involvement in almost all sectors of the property market allow them to control land, and housing prices and allow them to jack up prices beyond the affordability of Singaporeans? Also, how much rent is the government collecting exactly and how is it coming back to Singaporeans, or not?