In this article, we look at the issue of taxes from another angle – between direct taxes and indirect taxes.

Carrying on from the last article, we would look at what Singaporeans pay into personal income tax, CPF and out-of-pocket expenditure as “direct taxes”, or $16,260. For the Finns, the direct tax is $17,305, $20,621 for the Swedes and $22,336 for the Danes. You can see that the “direct taxes” that we pay is similar to what the Nordic countries are paying. 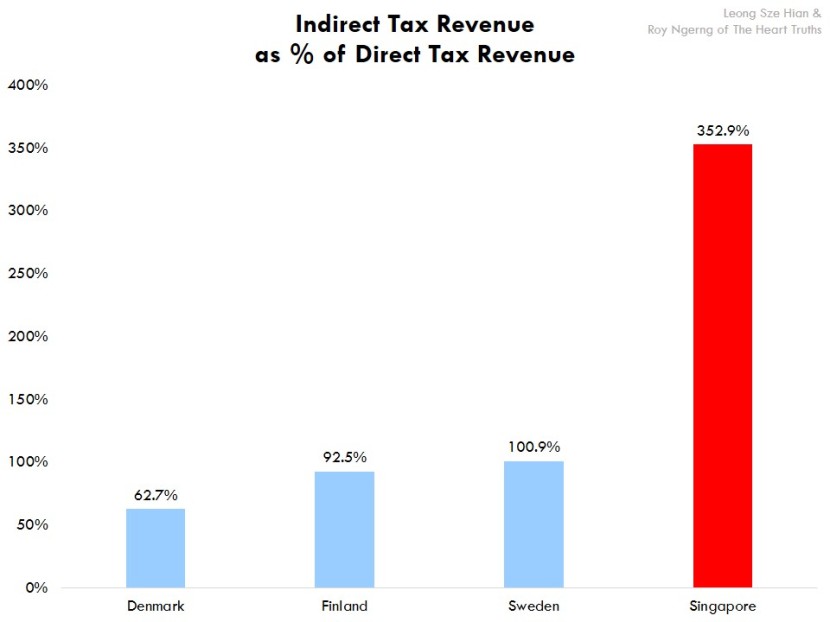 Thus is it really the case that Singaporeans pay low personal income taxes? When you include indirect taxes, Singaporeans actually pay a lot more of our income into taxes – 3.5 times more. 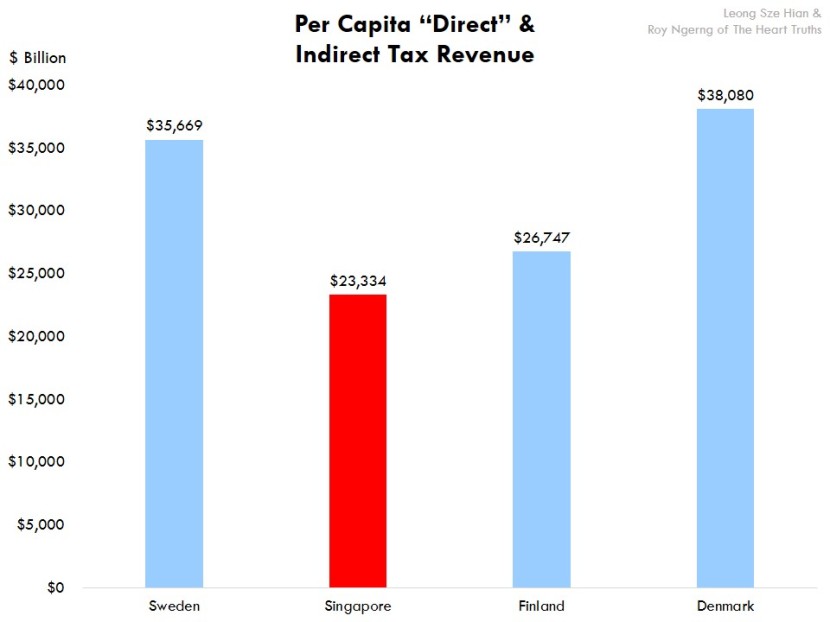 Perhaps the illustration below would be clearer. When we look at “direct” and indirect taxes as a proportion of the total government revenue, we see that this would form 91.1% of the Danish government’s revenue, 94.1% of the Finn’s revenue, and 96.7% of the Swedes’. In comparison, our “direct” and indirect taxes would actually form 85.7% of the revenue – which is again, similar to the Nordic countries (Chart 3). 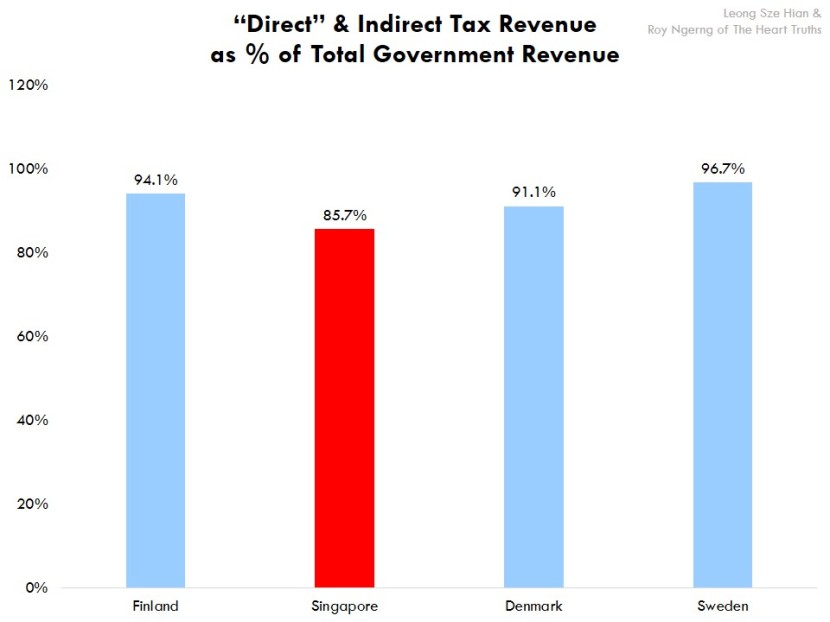 By now, you would be able to see through the veil of what we have been told.

And in this part, we also showed you that, when we include indirect taxes, Singaporeans are again paying about as much as the citizens in the Nordic countries. But as we have shown in part 1, 2 and 3, because of how wages are so unevenly distributed in Singapore, low-income Singaporeans would fall out of the system, because they cannot afford to pay for healthcare and education, and would never be able to retire.

Not only is the tax structure in the Nordic countries more streamlined and straightforward, it is also more transparent. It is clear how much citizens give and how much they get in return. On the contrary, the tax and expenditure structure in Singapore is messy and Singaporeans have been made confused by how much we should get back in return. The result is that when we are told that the government does not have enough money to increase subsidies for healthcare and education, we blindly believe.

But very clearly, the government can still increase its expenditure, and increase the subsidies for Singaporeans.

Why do we say so? In the next part of the article, we will show you how. 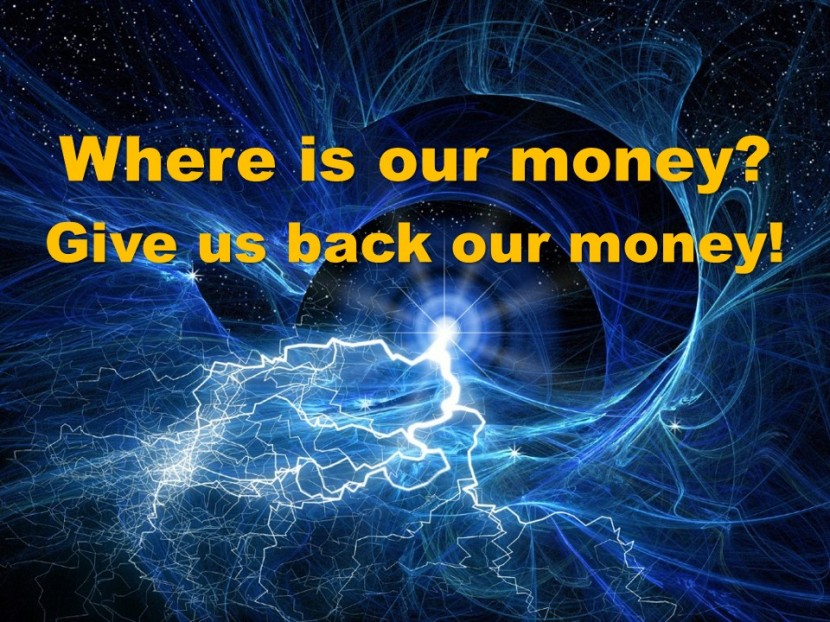