Recently, the issue of whether the rich should pay higher tax has been raised in the mainstream media. Willie Cheng had written in The Straits Times that, “It is time the rich stepped up” in his article, “Please be fair, raise our taxes“. He had advocated that, “perhaps it is time the many well-off people in Singapore should be saying to the Government: ”Go ahead and tax our income more. It is only fair.”

I applaud Willie for his integrity to write such an important piece of article to advocate for a fairer and more progressive taxation system in Singapore.

However, a certain Justin Wang wrote into The Straits Times, in protest against such a move, claiming this is a “principle” of “robbing the rich to feed the poor”. Justin claimed that “the income tax collected from tax residents, 90 per cent is being collected from the top 22 per cent – or those who can be safely called “the rich”. He also claimed that he “cannot think of a Scandinavian wonderland where such a large income tax disparity between its middle and upper classes exists, so perhaps it is time the middle class stepped up instead”. 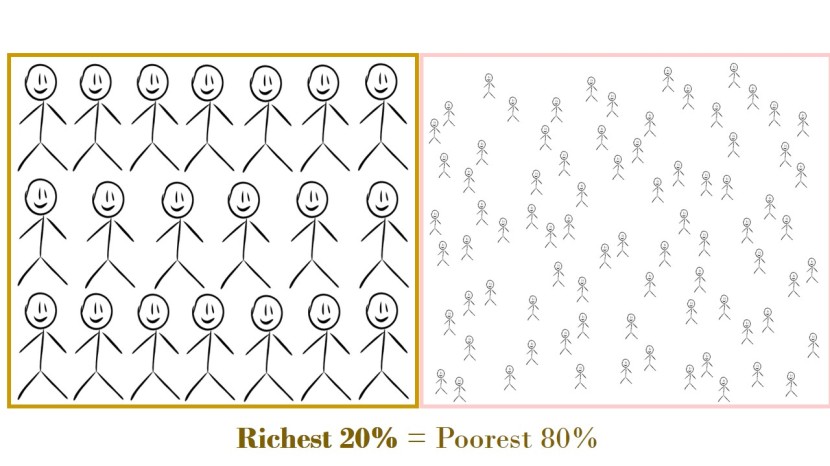 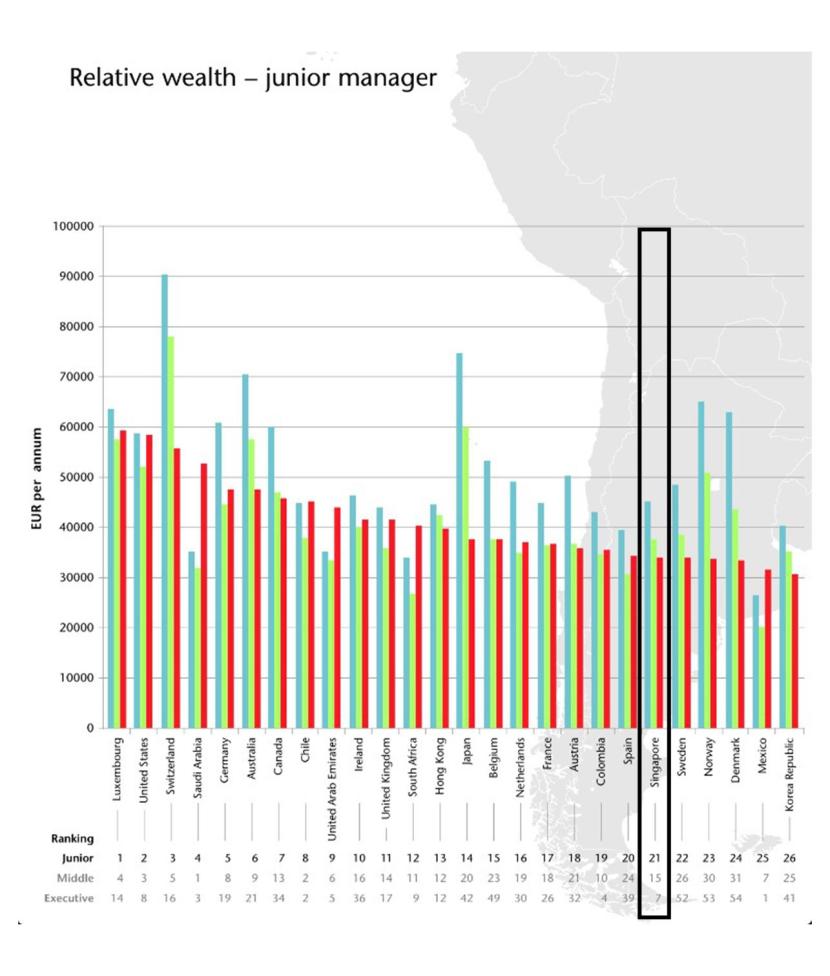 Chart 4: The Heart Truths Singaporeans Earn The LOWEST Wages Among The High-Income Countries

What’s more, the wage disparity in Singapore between the richest and poorest is also the widest among the high-income countries – if you look at how much a university graduate earns, as compared to someone who has a below upper secondary education, the gap is the highest in Singapore, as compared to the high-income countries, and this gap is even 3 times wider than the country with the next largest gap (Chart 5)! 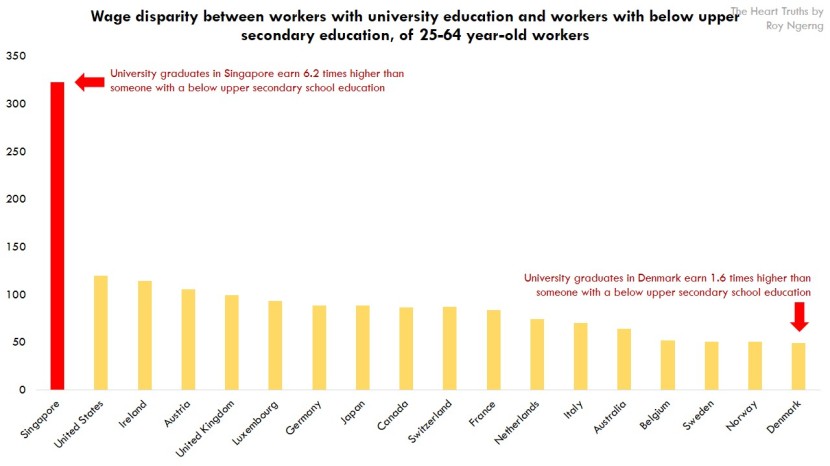 Not only that, Justin claimed that, “the rich have in fact already stepped up”. But do you know that when you include for social security, the richest in Singapore actually pay the lowest tax and social security / CPF rate, as compared to the other income groups? The highest income earner who earns more than $30,000 every month pays only 18.5% in tax and CPF – one of the lowest in the world (Chart 6), while someone who earns a lower $10,000 would pay a higher 20.6% (Chart 7). In fact, someone who earns an even lower income of $5,000 pays the highest rate of 22% while the median-income earner in Singapore who earns $3,000 would also need to pay a higher 21% (Chart 8).

(For critics which claim that the CPF is “our money” and shouldn’t be included as tax, please watch the video below. The CPF has currently amassed $248 billion in balance so if indeed the CPF is “our money”, why is all this money sitting inside, instead of being returned to Singaporeans? Also, the interest that Singapore isn’t getting back from Temasek Holdings and GIC is an implicit tax that Singaporeans are paying to the government)

Chart 8: The Heart Truths How Are Taxes Built For The Rich In Singapore?

Chart 10: Progressive Taxation and the Subjective Well-Being of Nations

When Justin claimed that he “cannot think of a Scandinavian wonderland where such a large income tax disparity between its middle and upper classes exists”, perhaps it would do well for Justin to look at the above statistics before making such an erroneous claim. In fact, it is Singapore that has the widest wage disparity, and the largest tax disparity and most regressive tax system among the high-income countries. The low- and middle-income in Singapore are taking on a disproportionate tax burden in Singapore, and it is the high-income earners who need to “step up”. Either Justin is thoroughly ignorant to the counter-intuitive tax system in Singapore, which I believe is not the case, or Justin is hoping that simply by hollering, and feigning victimisation that he could protect the wealth he has accumulated and stridently wants to protect, at the expense of the poor and the middle-income in Singapore.

It is perhaps ironic that Justin had claimed that, “such a large income tax disparity between its middle and upper classes” cannot be seen other than in Singapore because Justin is right – indeed only in Singapore, can you see the rich earn such a high income and pay such low taxes, that the lower- and middle-income are left far, far behind in Singapore.

In fact, Justin had dared make a very big claim when he said that, “so perhaps it is time the middle class stepped up instead”. How blind Justin is, to the plight of the middle-income in Singapore.

As I had calculated, the middle class in Singapore has shrunk from 69% in 2002 to 51% 2011 – barely half of the population – in Singapore (yellow portion in Chart 11), and the middle-class looks set to continue to shrink.

In fact, in a survey conducted by The Straits Times, it was found that among the middle-class, more than two-thirds of Singaporeans would only have enough to buy the things they need and would not have enough to do what they want to do (Chart 12). Would Justin have this problem? 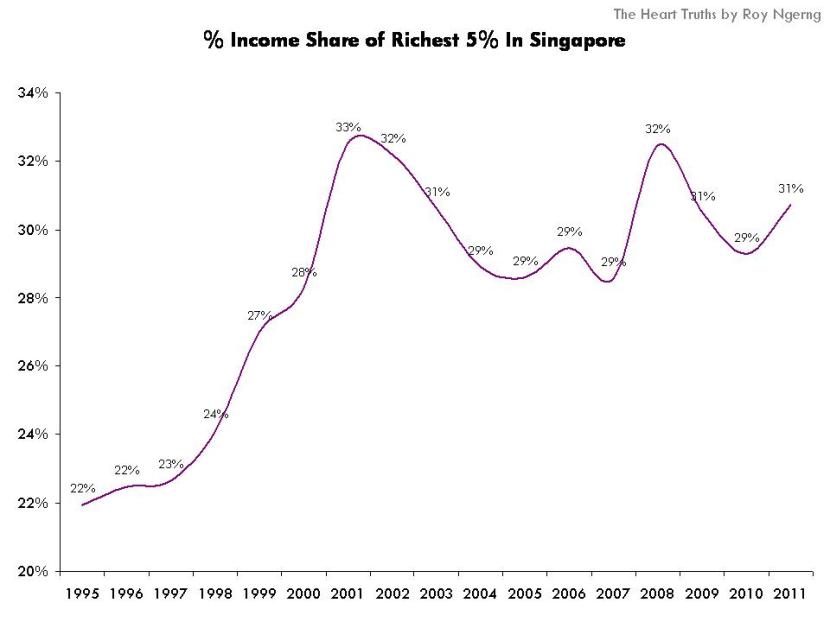 Chart 15: The Heart Truths Singaporeans Earn The LOWEST Wages Among The High-Income Countries

To give you some perspective, the real income of the richest 0.1% in Singapore is $2.1 million. No guesses as to who belongs to that category. Meanwhile, the top 5% in Singapore would earn more than $15,000. Again, no guesses.

Willie had also written about how, in conversation with Robert Steen, a senior executive of Schibsted, Norway’s largest media group, that Steen had concluded that, “‘If taxpayers do not trust the government to deliver the goods and spend their money wisely, then the system of high taxes breaks down. In Norway, we trust our government.”

Now, perhaps this will shed some light on why Justin was so up in arms as to the proposal to increase taxes – does Justin trust the government?

Chart 16: Diary of A Singaporean Mind More on the Importance of Income Equality….

In fact, the World Giving Index has also recently ranked Singapore as 134th in the willingness to help a stranger, or second least likely in the world to do so – because of such a wide inequality in Singapore, Singaporeans have learnt to be very distrustful and unwilling to help one another – a consequence of the self-centred policies by the government.

Perhaps now we can understand why Justin is so fervently opposed to increasing taxes – he might perhaps not trust the government.

Back then to the question on taxes, Leong Sze Hian and I have recently calculated that Singaporeans actually pay almost as much tax as the Nordic citizens, when you account for CPF and out-of-pocket expenditure. In fact, the median income earner in Singapore would pay about 65% of his or wages into there. Thus the 20% tax rate in Singapore is clearly an illusion – Singaporeans have to part with a much larger proportion of our wages. In comparison, the Nordic countries need to part with less than 60% of their wages or even as low as only 35%, and still have a significant proportion of their wages leftover (Chart 18). This is not forgetting that Singaporeans already earn the lowest wages among the high-income countries – or only half of what countries with the similar a GDP per capita as Singapore are paying their citizens.

Chart 18: The Heart Truths Tax Finale 2: Singaporeans Pay As Much As The Nordic Citizens But Get Back Way Lesser In Social Protection

But more importantly – when you look at how much the Singapore government gives back in social protection for Singaporeans, you see that the government only gives back 58% of what we pay into tax etc, back to Singaporeans, whereas in Nordic countries, their governments gives back a much higher proportion of more than 80% of what their citizens pay back to them (Chart 19). 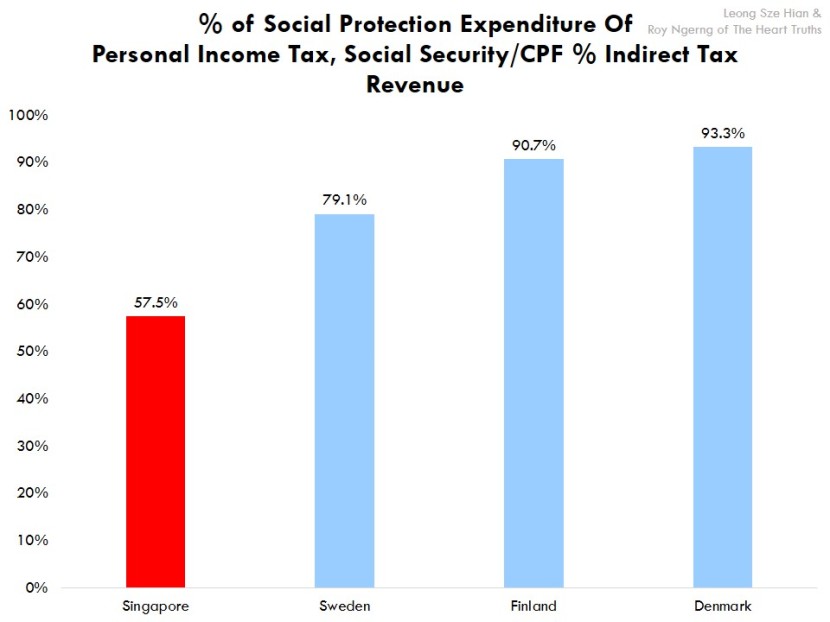 Chart 19: The Heart Truths Tax Finale 2: Singaporeans Pay As Much As The Nordic Citizens But Get Back Way Lesser In Social Protection

In fact, Leong Sze Hian and I have calculated that the government doesn’t spend a single cent on healthcare, CPF and housing, and other public goods as well. Watch the video below to understand the stark reality in Singapore where not only are Singaporeans paying into taxes, we are also made to double-pay into the other basic necessities, such that not only does the government not have to return us the money, they are also earning the money from Singaporeans.

Finally, the whole question of whether Singaporeans – whether rich or poor – should be paying higher taxes is completely misplaced anyway. First, Leong Sze Hian has calculated that there is a $36.1 billion in surplus in 2012. Next, if you had watched the video above, you would be able to see that we currently have huge amounts of money that Singaporeans have are already paying that can be easily redistributed now back to Singaporeans, and when done, would still leave a large pool of savings left.

So, you see – there is currently a massive surplus of money which can be redistributed back to Singaporeans at this point to ensure that all Singaporeans can be adequately protected, so that we can allow Singapore to become a much more equal society, where we would have a people who would be more willing to look out for one another.

And as I had said at the Pre-Budget 2014 Forum, “When you have a system like (the Nordic countries) where everyone feels that they are in this together, we won’t have a system where you feel that you have to ‘protect me first’ because I am losing out but (one) where I am being protected, I am not losing out, and that’s why I want to protect you too.”

However, the question at this point is – can we entrust the PAP to bring about such a system, where we can trust them to put our taxes into their hands, for it to be redistributed back to Singaporeans, so that all Singaporeans can benefit? My answer to this is, I think likely not. I would rather trust my money in a new government which would be willing to be transparent and accountable with how they use my money, and which they would genuinely redistribute it back, so that even the rich and the poor would be able to benefit as well.

And I look forward to a new government formed in the near future, now if only Singaporeans would choose to let go of our misguided fears and realise once and for all that for the safety and protection of ourselves, our children and their children, that we need to bring in a new government, for the sake of all our generations.