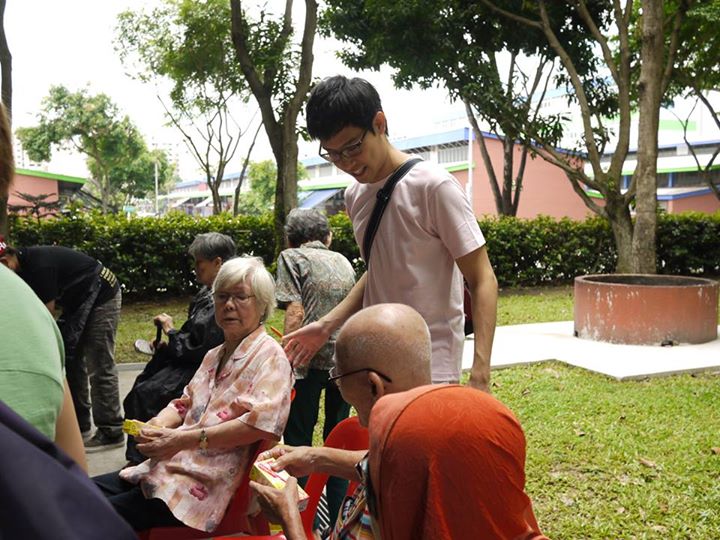 For me, there are five broad areas I am uncomfortable with the current healthcare system:

(1) I understand that prices of healthcare goods and services are unilaterally jacked up by the hospitals, at the government’s demands. As many have written about, whenever the government “increases subsidies”, it will increase prices to cover for these “subsidies” so that it does not actually have to pay for the subsidies. But such increases in prices cause unnecessary inflation and also results in healthcare becoming unaffordable for the poor and middle-income whose wages do not increase fast enough to cover for them. Such artificial inflation has to stop.

(3) In Medisave, for example, the government has collected $66 billion since 1984 but has only allowed Singaporeans to use 1.3% annually, which means that the “national health insurance” schemes do not help Singaporeans significantly and where Singaporeans still have to pay out of pocket – and the highest in the world – for healthcare, where the poor and middle income cannot afford, many of them have thus fallen out of the healthcare system. As such, health subsidies and Medisave payouts should be increased.

(4) For many of the poor who have to apply for Medifund, I understand that the processes are cumbersome – when they apply for Medifund, not only do they have to submit their own income statements, they also have to submit the income statements of their family members. Moreover, if they have to apply for Medifund, this usually also means that they would have to apply for social assistance for other aspects of their lives, which means that they have to spend a large proportion of their time applying for funds. For some people, they simply give up – we would too. For many of them, they work in ad-hoc jobs because they simply cannot find full-time jobs, and they have to find time to work whenever they are suddenly called up, and to also find time go to to numerous agencies to apply for social assistance. After a while, they give up, because it is so tiring to have to work and then still go around begging for money. It is not only tiring but demeaning and embarrassing. The government said last week that they would let government officials access the income and CPF statements of Singaporeans, to penalise Singaporeans if they do not pay their MediShield premiums but where the government can also easily do so, to access the income and CPF statements to decide how much Medifund funds to give out to needy Singaporeans, why would the government not to do so? The government makes the system complicated when it has to give out money, to prevent needy Singaporeans from accessing these funds but when the government wants to collect money, it makes it very easy for them to do so. But shouldn’t this be the other way round?

(5) At the end of the day, it is very simple. Make sure that Singaporeans earn enough and provide enough health subsidies – on the basis that healthcare is a public good which the government should provide, and also because when the health of Singaporeans are taken care of, they become productive workers and contribute to the economy. There are legit and sensible reasons to increase health subsidies. However, where the PAP government would instead increase prices and depress subsidies so as to earn from healthcare, then the government’s priorities are wrong. Moreover, where the government would not define a poverty level or implement a minimum wage to that level, and where 30% of Singaporeans cannot earn enough to spend for basic necessities but have to beg the government for money, it is not right for the government to blame Singaporeans for not working hard enough when they forced to have to ask for social assistance. Where the government leaves Singaporeans with no choice but to ask for social assistance, is it right to then prevent them from doing so?

There needs to be a fundamental relook of our healthcare principles to go back to the basics of healthcare provision and to take care of Singaporeans’ health by ensuring that they are paid adequately in wages and health subsidies are increased so that no Singaporeans would be left out. SDP’s proposal to implement a cap on the health expenditure that Singaporeans need to pay is wise. In Norway, citizens only need to pay a cap of $400 every year to see the doctor, the rest is paid by the state. In Hong Kong, citizens only need to pay a cap of $20 for each hospital visit. Singapore’s cost of living is similar to these two countries and where the tax and CPF/social security that is collected is similar, there is no reason why Singaporeans still have to pay more than $10,000 or $20,000 in a year just to go to the hospital.