I was sued by the Singapore prime minister for an article on this blog and have been asked to pay him S$180,000.

The funds were raised from the POSB bank account and PayPal, and also from customers at my dad’s stall who have been kind enough to support. Also, last Wednesday, a nice lady recognised me on the street and also gave me S$150.

My dad sells carrot cake at Block 107 in Ang Mo Kio. Some people have visited my dad’s stall to pass him some contributions.

Some people have also said that they would like to visit my dad’s stall to eat the carrot cake. Just to let you know, he is open on Monday, Tuesday, Thursday and Friday from about 4pm to about 11pm/midnight. 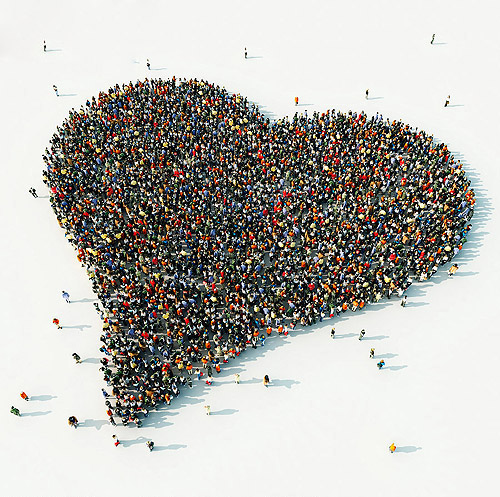 Recent events got me angry – 20 deaths and the imprisonment of a pregnant lady because of some writings. Yes, this happens in Singapore too.

But the response from the government has been tepid and evasive.

I wanted to write about my thoughts on it in this update but decided to publish a separate article instead.

I don’t know why Singaporeans aren’t worked up enough to do something.

We have learnt to suppress ourselves, our thoughts, our fears, our emotions.

We get on with life, hoping that things won’t bite us in the back someday. But they do.

I write because I hope that I can change things.

But sometimes, it gets you demoralised – when 70% of the population vote for the very same government that many of them are angry with, back.

You accept the fact but you cannot understand why people will choose to live with something they are unhappy with.

I try to fight this impulse because I want to stay true to myself, I want to be honest to who I am.

More than 600 articles in 4 years, a job lost, a guilty charge and damages to pay, all because I want to fight to be free.

But what would people give to do the same?

Ai Takagi, the editor of The Real Singapore, who has been sentenced to jail, said: “Regret would be the wrong word.”

I feel the same.

I fight because of what I believe in – for a better society.

It might be naive, or idealistic. But at least I am willing to fight.

Maybe it is not some of us who dream too much.

Maybe it is the rest of us who no longer dare to dream, to fight.

You can read more about the thoughts I wrote here. 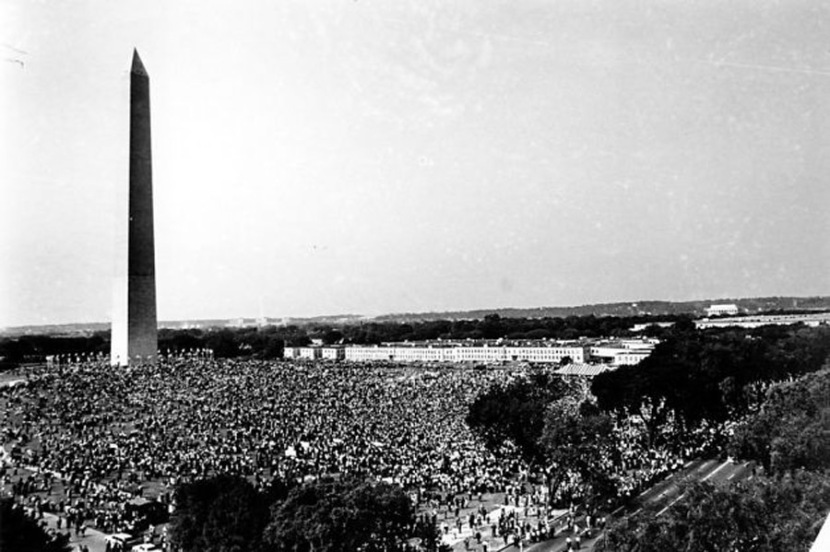 Thank You for Your Support for the Fund Raising

If you would also like to help to defray the costs and damages, you can also fund raise to the bank account at POSB Savings Bank Account 130-23068-7 (Ngerng Yi Ling) or PayPal at royngerng@gmail.com. Thank you.

The funds coming in have slowed down. But for transparency, I will continue to update on the funds raised and used, on this blog.

Meanwhile, I have also attached my LinkedIn profile here, if it might be of interest.

Background: In 2014, I was sued by the Singapore prime minister for defamation. The judge ruled in a summary judgment that I have defamed him. I have apologised to the prime minister. I was ordered to pay damages of S$150,000 to him. In a settlement reached with the help of my lawyer Eugene Thuraisingam, I am to pay an additional S$30,000 in costs. In total, including the previous payment that I have made to the costs of the summary judgment (S$29,000) and application for the Queen’s Counsel (S$6,000), I would have paid/will pay S$215,000.

You can read the previous updates here: [One] [Two] [Three] [Four] [Five] [Six] [Seven] [Eight] [Nine] [Ten]. I would like to thank Mothership.sg for reporting about the fund raising.

You can also read the previous update on the funds raised in 2014 and its usage. I would like to thank The Straits Times for reporting about it. There were also inaccurate online reports that the funds were used to pay overseas trips. This is untrue. You can read more about these in the update here.